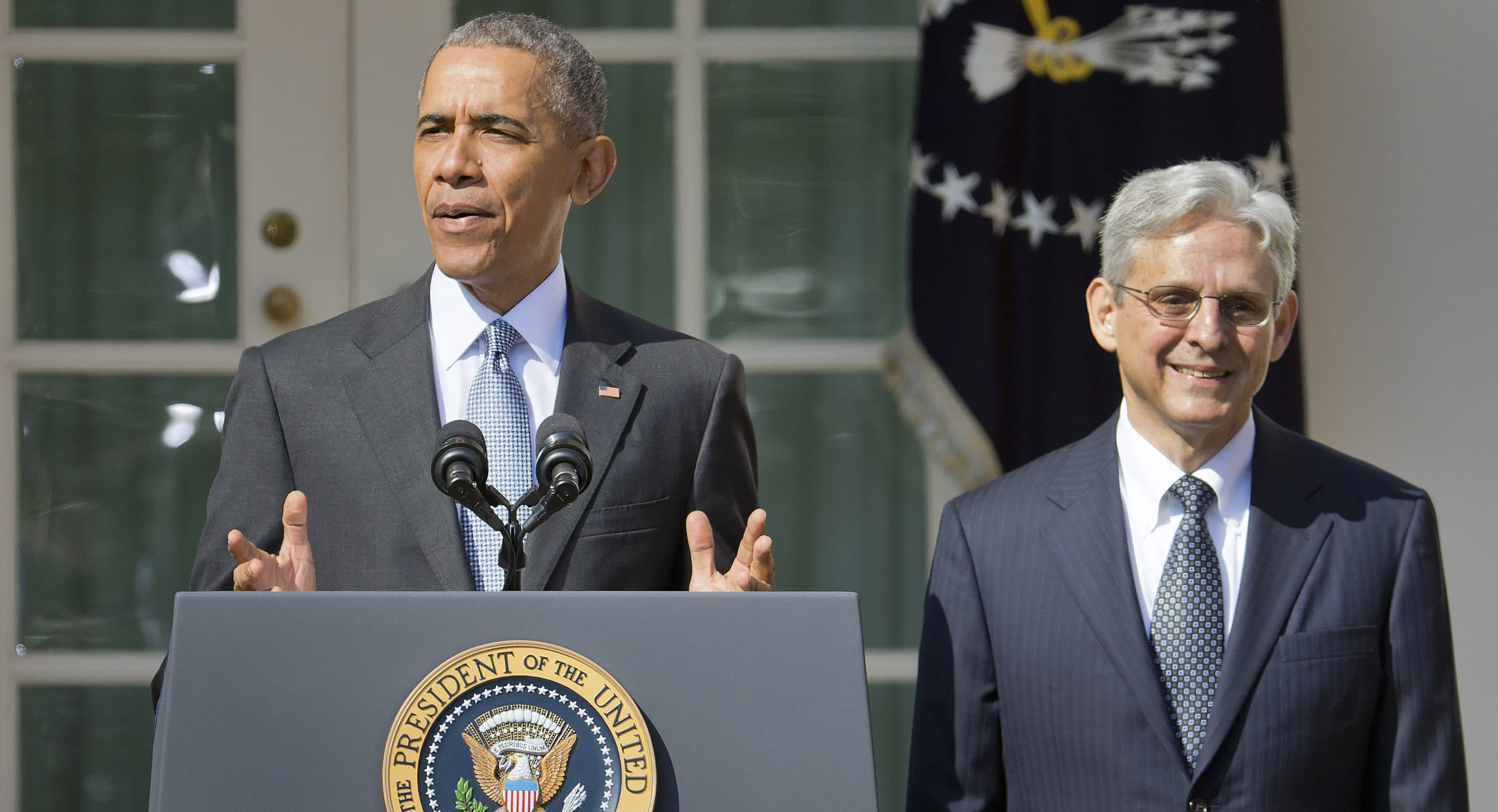 Garland’s nomination was thwarted by Senate Majority Leader Mitch McConnell who “would not consider a Supreme Court nomination during a presidential election year” reports National Review. After Donald Trump was elected to office later that year, he nominated Neil Gorsuch to fill Scalia’s seat.

McConnell and the Senate confirmed Gorsuch in April 2017. Garland, the chief judge of the U.S. Court of Appeals in D.C., will now have his place in the Biden administration. National Review notes that Garland was kindly called a “centrist” by the mainstream media when nothing could be further from the truth.

The New York Times published an article noting that, “If Judge Garland is confirmed, he could tip the ideological balance to create the most liberal Supreme Court in 50 years.” The Times reviewed Garland’s decisions, determining that Garland’s politics are to the left of liberal Supreme Court Justices, Elena Kagan and Justice Stephen Breyer, and only minimally to the right of Justices Sotomayor and Ginsburg.

The Wall Street Journal published a column in that same time by Juanita Duggan, president and CEO of the National Federation of Independent Business, stating that Garland is so anti-small business and pro-big labor, that, “This is the first time in the NFIB’s 73-year history that we will weigh in on a Supreme Court nominee.” Motivation comes from the fact that “In 16 major labor decisions of Judge Garland’s that we examined, he ruled 16-0 in favor of the NLRB [National Labor Relations Board]” added Duggan.