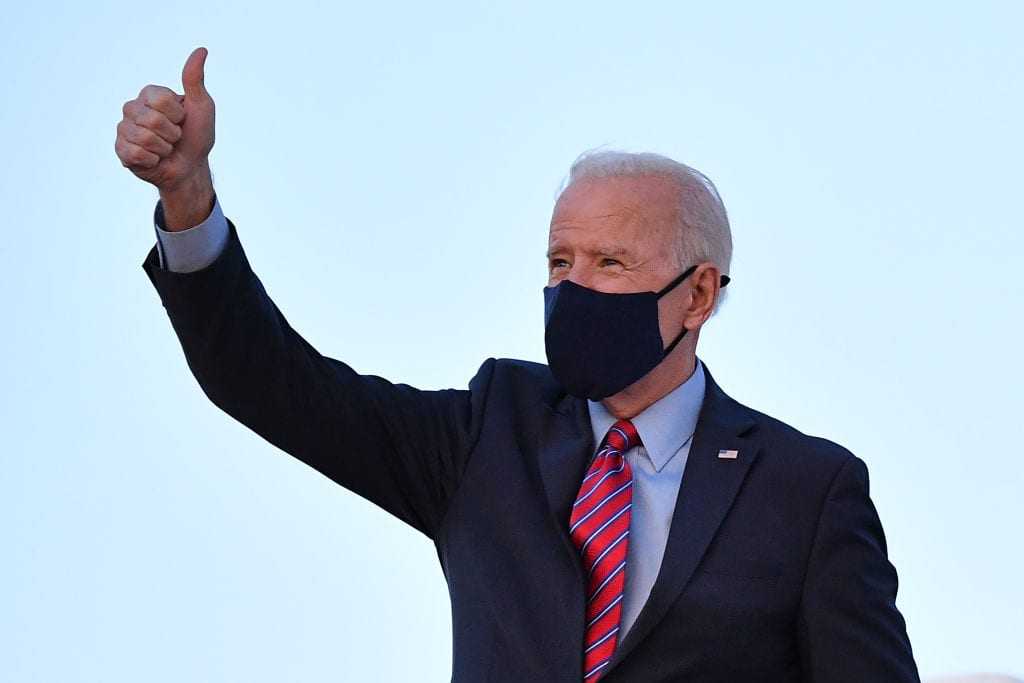 Amongst President Joe Biden’s sweeping executive orders was a very vague one, which holds specific consequences. “Children should be able to learn without worrying about whether they will be denied access to the restroom, the locker room, or school sports” stated Biden’s executive order, adding “all persons should receive equal treatment under the law, no matter their identity or sexual orientation.”

Biden’s broad sweeping attempt to create equality, actually very much leads to inequality in the sports arena, especially the younger children are. The ACLU on Wednesday backed males being able to participate in female sports if they were transgender. In a Twitter thread, the official ACLU account wrote “attacks on trans youth in sports are showing up in dozens of state legislatures nationwide. These bans are discriminatory, harmful, and unscientific.”

The ACLU then claimed to debunk 4 myths about “Trans People in School Sports.” The ACLU also tweeted “trans athletes do not have a competitive advantage in sport” attempting to support the bogus claim by saying, “in many states, the very same cis-girls who have claimed that trans athletes have an ‘unfair’ advantage have consistently performed as well as or better than their transgender competitors.”

How on earth can the ACLU possibly think it’s rational to claim there is no competitive advantage because some girls perform “as well or better” than the transgender competitors? Critics and social media went wild, pointing out the ACLU lacked any evidence for their claim.

Author Jesse Singal tweeted of the ACLU, “this is a spectacularly misleading thread, very much in line with the ACLU’s other awful, anti-science work on this subject. This is a difficult, complicated conversation that won’t be resolved with sweepingly ridiculous claims. The ACLU has been clowning itself for years.”

Emilie Kao, director of Heritage’s DeVos Center for Religion and Civil Society told the Daily Caller News Foundation. Additionally, “males are generally bigger, faster and stronger than females. They tend to have denser bones, larger lungs and hearts and stronger muscles.” Kao continued, “President Biden’s executive order on gender identity sets girls and women back to before 1972, when Title IX was enacted, by erasing biological sex from the law.”

In this article:Athletes, news4, Transgender