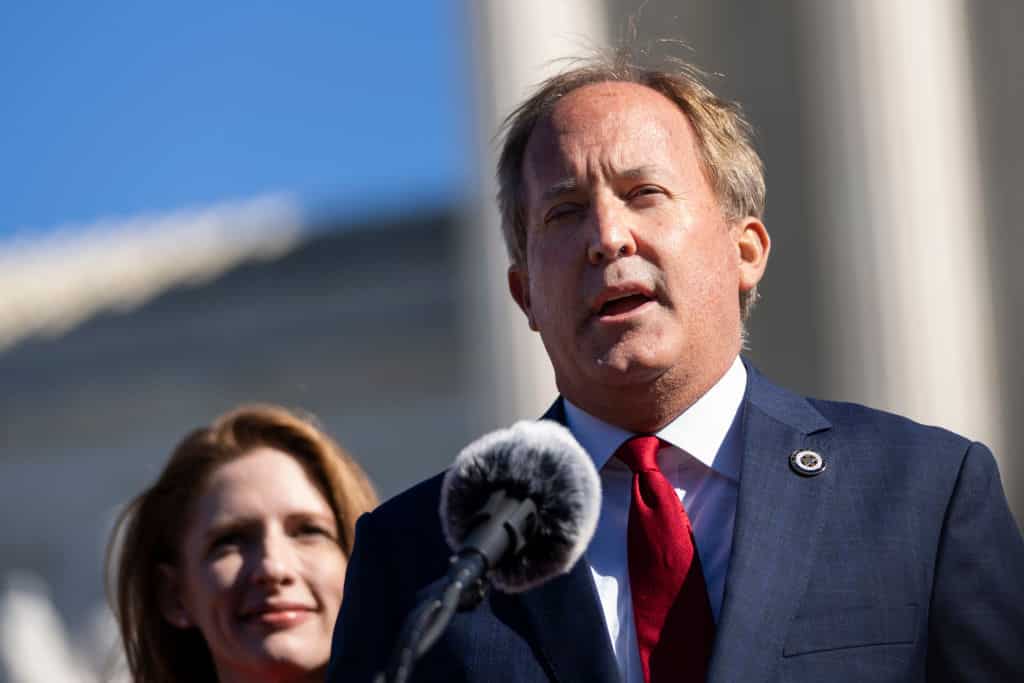 It’s hard to take Joe Biden seriously. He has the reverse “Midas touch” –the uncanny ability to mangle everything he comes in contact with. He could write a book called, “How To Be A Total Screw Up.”

You name it…Joe has managed to make a mess of it. The economy, soaring inflation, gas prices, border chaos, rampant crime, gun violence, his idiotic war on energy, trillions in reckless spending that drove up the cost of everything, the Afghanistan debacle, and his complete failure to unite the country. The list is endless. And whenever things go south, as they always do with Biden, he searches for someone to blame. He’s incapable of accepting responsibility for his own blunders. Is it any wonder that his approval ratings are in the toilet?

There’s a part of me that feels sorry for the guy. He can’t think his way out of a paper sack. Watching him without a teleprompter is as painful as tooth extraction. You can blame it on the usual geriatric dementia if you want. But the truth is, Biden was always intellectually challenged. He’s the dimmest bulb in a city bereft of bright lights. In the Obama White House, he was dismissed as a joke. Now, he’s a feckless puppet president. Others are pulling the strings. And Joe hasn’t a clue.

Biden’s lack of cerebral mass explains how he was so easily manipulated by the progressive wingnuts in his party who hijacked his presidency. They exploited Joe’s incompetence to advance their own destructive policies. The result was predictable –an economy on the brink of recession with Americans struggling to fill up their tanks and put food on the table.

Make no mistake; it’s all Biden’s fault. No one is buying the vacuous excuses he keeps offering up. Even worse, he has no solutions. He won’t even consider the obvious remedy, which is producing more domestic oil instead of buying expensive, dirty oil from foreign countries. Biden shut off the spigot here at home and refuses to turn it back on despite the harm he’s causing. With Joe, reverse logic is how he thinks (if you can call it that).

So when he read the teleprompter the other night and declared that Congress must ban semi-automatic weapons such as the AR-15, it was just another bad idea from a president who’s made a career out of being wrong. His problem is not the NRA or gun manufacturers or those evil and heartless Republicans. His obstacle to banning guns is that nettlesome document called the Constitution and, specifically, the Second Amendment. Joe should get himself a copy of The Bill of Rights, not that his reading comprehension is sufficient to digest its meaning.

But maybe someone could tell him what it means.

The tragedy in Uvalde, Texas is heartbreaking by any measure. It’s understandable that emotions are running high. And while emotions often lead to action, those actions are not always lawful. This is Joe Biden’s real dilemma, as I explained in a recent column.

What the president is proposing would almost surely violate the Second Amendment. In the landmark case of District of Columbia v. Heller, the U.S. Supreme Court validated an individual’s right to keep and bear arms. The court noted that some reasonable and limited regulations are permissible, including the “possession of firearms by felons and the mentally ill, or laws forbidding the carrying of firearms in sensitive places such as schools and government buildings.” But the Heller decision made it abundantly clear that a wholesale ban on a category of guns that more than 15 million Americans already own would run afoul of the Constitution.

Biden is wrong when he asserts that congress has the power to outlaw AR-15 rifles. Just last month, the liberal-leaning 9th Circuit Court of Appeals struck down a California law involving a semi-automatic weapons ban. The reason was the Second Amendment.

Neither the president nor the legislature has the authority to eliminate a constitutional right. That can only be accomplished by amending the Constitution itself. This would require a two-thirds vote of both Houses of Congress and ratification by three-fourths of the states. Given that millions of Americans disagree with Biden’s idea, there is little chance that the Second Amendment will be either modified or erased.

So others in Biden’s party want to blow everything up. Rep. Mondaire Jones, Democrat from New York, became unglued during a recent House hearing:

“You will not obstruct us from advancing the Protecting Our Kids Act today. If the filibuster obstructs us, we will abolish it. If the Supreme Court objects, we will expand it. And we will not rest until we have taken weapons of war out of circulation and our communities each and every day.”

Jones may be suffering from the same delusions that plague Biden. As a member of the House, he has no say in Senate rules involving the filibuster. And there are not enough votes to kill it. Moreover, packing the Supreme Court is an even more toxic non-starter on Capitol Hill.

But at least Jones is consistent with Biden’s mentality of vapid solutions. Joe has a habit of ignoring the Constitution and ordering lawless actions that then get reversed by federal courts, including the Supreme Court, as out of bounds: his eviction ban, his workplace vaccine mandate, his transportation mask mandate, his reversal of Trump’s “remain in Mexico” rule. Hence, it should come as no surprise that Biden now wants to ban an entire class of guns in violation of the Constitution.

In this article:featured, Ken Paxton, Podcast