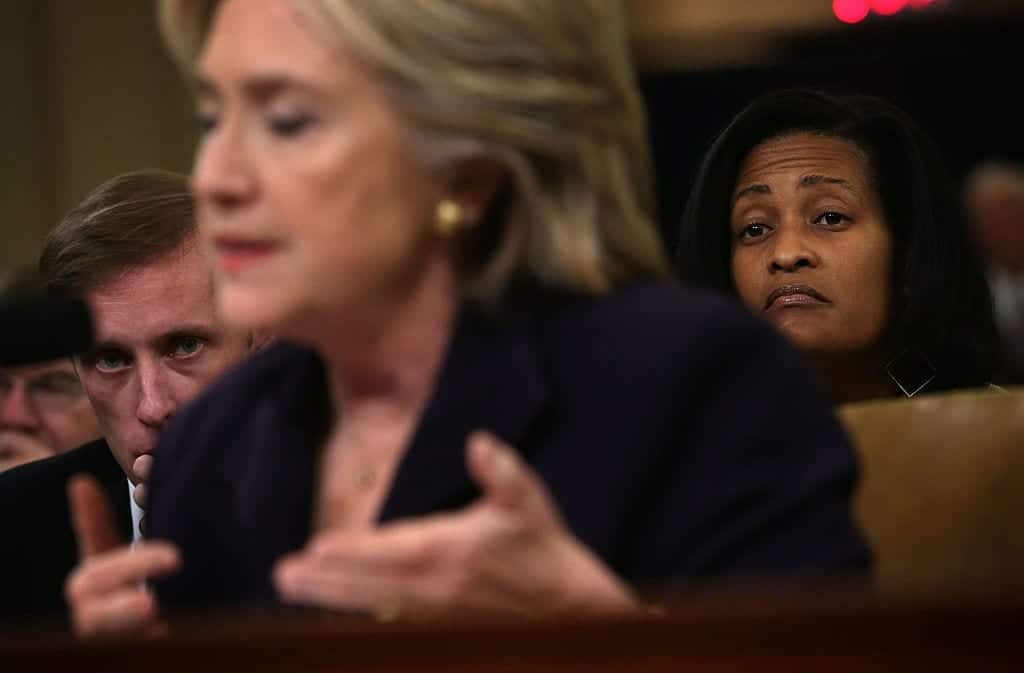 While the Trump campaign continues to pursue legal challenges over election irregularities in several states, the media’s president-elect, Joe Biden, is busy picking members for his council.

And this one is a doozy.

Jake Sullivan was one of Clinton’s top policy advisers when she served as secretary of state from 2009 to 2013 and served as national security adviser to Joe Biden while he was vice president. He was also a senior foreign policy adviser to both the Clinton and Biden campaigns.

Sullivan was a central figure in the Clinton email saga, in which Clinton and her group of top aides exchanged thousands of emails on a private server – used for government business – that the FBI and other agencies found to have contained classified information, according to the Daily Caller. Clinton’s exclusive use of the private server blatantly disregarded guidance from the State Department to use only government networks for official business.

As of March 2016, the State Department and FBI determined that Sullivan sent 215 emails that were deemed to contain classified material at the “top secret” level, the highest classification category within the government.

But, he got off scott-free.

Sullivan also hyped the Russia hoax that alleged the existence of an email server connecting Trump’s real estate company to one of Russia’s top private banks, which has since been proven false.

“This could be the most direct link yet between Donald Trump and Moscow,” Sullivan said in a statement in 2016. “This secret hotline could be the key to unlocking the mystery of Trump’s ties to Moscow.”

So, let’s get this straight. Joe Biden picked someone directly involved in Hillary’s bombshell scandal and the Russia hoax to advise him on national security.