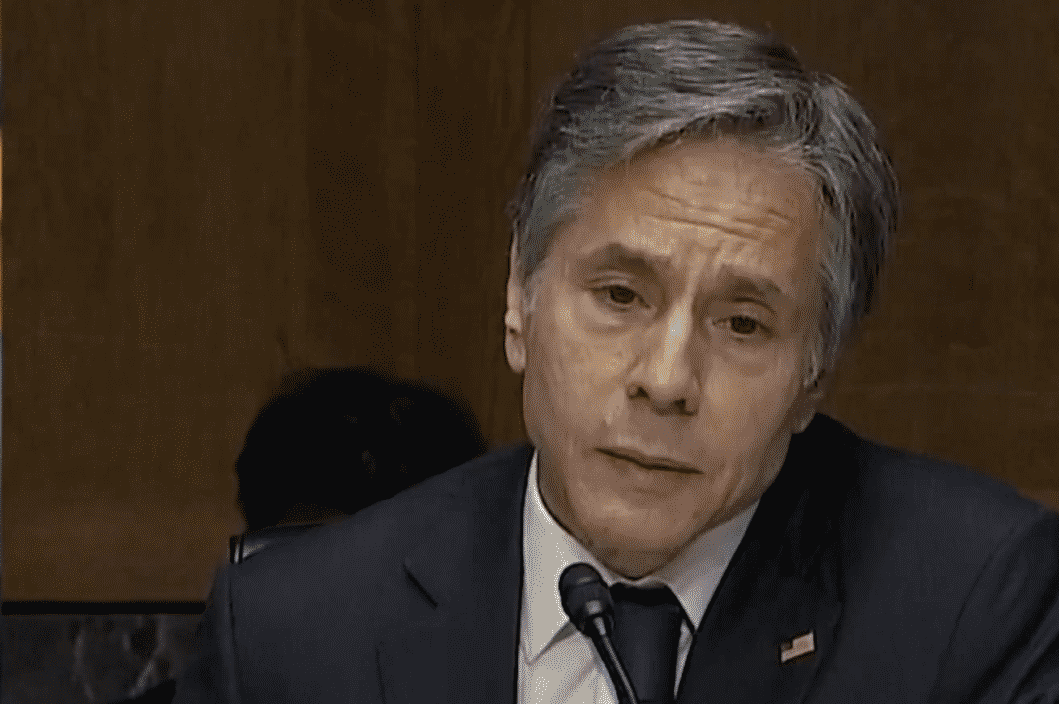 On Tuesday, Secretary of State Antony Blinken admitted that the Biden administration does not know whether the man targeted in a U.S. drone strike was an aid worker or an ISIS-K member.

“The guy the Biden administration droned, was he an aid worker or an ISIS-K operative?” Sen. Rand Paul (R-KY) asked Blinken.

Blinken responded, “the administration is of course reviewing that strike and I’m sure a full assessment will be forthcoming.”

“So you don’t know if it was an aid worker or an ISIS-K operative?” Paul asked.

“I don’t know because we’re reviewing it,” Blinken admitted.

“Well, you see, you’d think you’d kind of know before you off somebody with a predator drone whether he’s an aid worker or he’s an ISIS-K [operative],” Paul responded.

The man targeted by the U.S. drone strike was originally suspected by the Biden administration to be a member of ISIS-K and was targeted in response to the terrorist attack on the Kabul airport that killed 13 U.S. service members. However, numerous reports have indicated the man was actually a worker for a U.S. aid group.

According to an exclusive report from the New York Times, the man targeted was identified as “Zemari Ahmadi, a longtime worker for a U.S. aid group.”

The New York Times reported, “a New York Times investigation of video evidence, along with interviews with more than a dozen of the driver’s co-workers and family members in Kabul, raises doubts about the U.S. version of events, including whether explosives were present in the vehicle, whether the driver had a connection to ISIS, and whether there was a second explosion after the missile struck the car.”

“Military officials said they did not know the identity of the car’s driver when the drone fired, but deemed him suspicious because of how they interpreted his activities that day, saying that he possibly visited an ISIS safe house and, at one point, loaded what they thought could be explosives into the car,” the outlet added.

“Times reporting has identified the driver as Zemari Ahmadi, a longtime worker for a U.S. aid group,” the Times wrote. “The evidence suggests that his travels that day actually involved transporting colleagues to and from work. And an analysis of video feeds showed that what the military may have seen was Mr. Ahmadi and a colleague loading canisters of water into his trunk to bring home to his family.”

In this article:Afghanistan, Blinken, drone