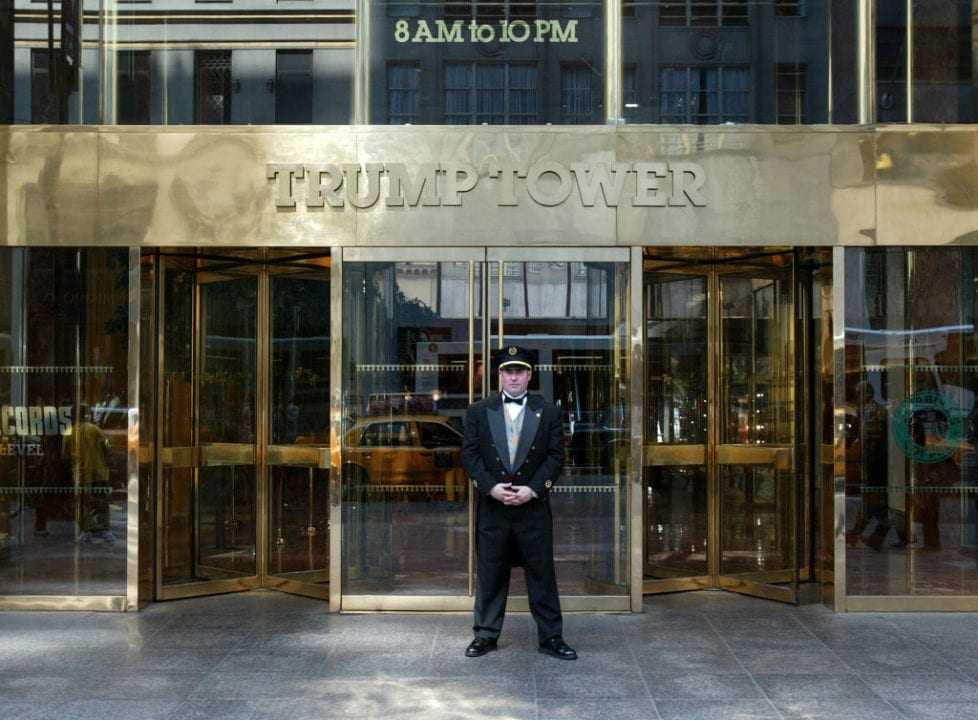 [otw_shortcode_dropcap label=”I” font=”Ultra” background_color_class=”otw-no-background” size=”large” border_color_class=”otw-no-border-color”][/otw_shortcode_dropcap]n the 448 pages of the infamous Mueller Report, 14 entire pages layout the “chronology and circumstances of the Trump Tower meeting” but newly released documents prove there was “no talk of collusion between the Trump campaign and the Kremlin” reports Real Clear Investigations. The new information is not only mind-blowing, but it is also enraging.

Mark Hemingway of Real Clear Investigations reports that the “pseudonymous Twitter account dedicated to following Trump-Russia news” called “Undercover Huber” tweeted a thread of bombshell information earlier this month on March 5th. The first tweet reads: “within 4 days of the Trump Tower meeting being leaked to the media, Mueller’s FBI investigators interviewed a *key* witness who 100% backed up the account of @DonaldJTrumpJr & other participants. No collusion or info exchanged, lasted a few mins, mostly about adoptions.”

Further in the thread, an FBI document dated entry of 7/19/2017 was tweeted with the caption “Less than *four days* later, Mueller’s FBI investigators knocked on the door of ANATOLI SAMOCHORNOV, the translator in the meeting (& an American citizen, who contracted for the State Dept. for years & whose wife worked there during Hillary’s time).”

The tweeted document is “the form used by the FBI to report and summarize agent interviews” according to RCI. The agent’s notes in the FBI document stated Samochornov said: “There was no discussion of the 2016 United States presidential election or Collusion between the Russian government and the Trump campaign.” The agent’s notes also stated in the document “there was no smoking gun according to Samochornov. There was not a discussion about ‘dirt’ or Hillary Clinton. Samochornov did not think Hillary Clinton was mentioned by name.”

The very translator who was present during the famous leaked “Trump Tower Meeting” told the FBI that there was no talk of collusion and it was completely disregarded. Even worse, “this exculpatory evidence – which backed accounts of Donald Trump Jr. and other campaign officials in attendance – was not mentioned in Special Counsel Mueller’s final report two years later.”

There are no appropriate words for the negligence displayed. Hemingway states it best, writing “and the silence in the interim occurred as sinister theorizing on cable TV and in the press helped shape a public impression of the June 9, 2016 meeting as central to collusion.” So, what really did happen in the meeting? What more was offered by the translator that was completely disregarded because it did not align with The Russia Hoax?

According to Real Clear Investigation’s report of the translator’s discussion with the FBI, Samochornov informed them “the meeting was 20 minutes long and focused on the Magnitsky Act, which imposes financial sanctions on wealthy Russians, and related matters.” Additionally, “Trump campaign manager Paul Manafort was apparently so uninterested in the topic that he used his cellphone under the table throughout.” As for Trump’s son-in-law Jared Kushner, he left roughly “five to seven minutes” after the meeting began. Sounds like a very riveting meeting.

Samochornov admittedly was not fond of Donald Trump Jr. but admitted Jr’s public account of the meeting with Veselnitskaya was accurate. As for the Mueller report? “There are no mentions of Samochornov’s flat denial of collusion or his corroboration of Trump Jr.’s description of the meeting as benign, even though report footnotes list the translator’s FBI interview nine times with little elaboration.”

As a little memory refresher, In November of 2017, Reuters reported Fusion GPS was behind giving the Russian lawyer, Natalia Veselnitskaya, bogus information regarding the Magnitsky Act to dangle in front of Trump Jr. prior to the Trump Tower meeting. Fusion GPS is the Washington D.C. firm paid by the Clinton campaign to compile the debunked Steele ‘dossier’ which was used by the FBI as justification to obtain warrants to spy on the Trump campaign.

The RCI revelation substantiates the reporting by Gregg Jarrett in his latest book, Witch Hunt (Chapter 5), and his earlier book, The Russia Hoax (Chapter 8).  There was never any evidence of a campaign discussion or “collusion” with Russia during the Trump Tower meeting on June 9, 2016.  There was only exculpatory evidence that no wrongdoing had occurred and that the meeting had no relevance to any part of the special counsel’s investigation.

Yet, Mueller and his team of partisans concealed this vital information from the public, allowing false media stories against President Trump and his campaign to persist for more than two long years.