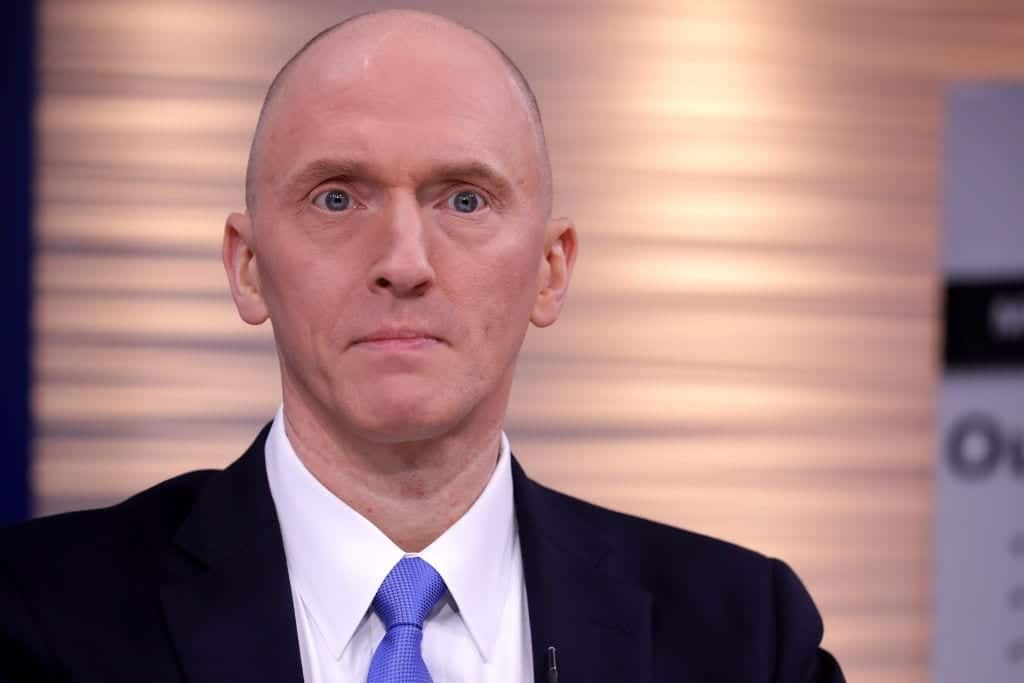 [otw_shortcode_dropcap label=”B” font=”Ultra” background_color_class=”otw-no-background” size=”large” border_color_class=”otw-no-border-color”][/otw_shortcode_dropcap]reaking today, former FBI lawyer Kevin Clinesmith will plead guilty to falsifying a document to obtain a FISA warrant on Carter Page. The New York Times reported Friday “Clinesmith was charged in Washington, D.C., on Friday with one felony count of making a false statement, and will plead guilty in a plea deal with prosecutors conducting a criminal probe of the Russia Investigation.”

Speaking Thursday night ahead of the plea, Attorney General William Barr told Fox News “it’s not an earth-shattering development, but it is an indication that things are moving along at the proper pace, as dictated by the facts in this investigation.”

Clinesmith’s lawyer said “Kevin deeply regrets having altered the email. It was never his intent to mislead the court or his colleagues as he believed the information he relayed was accurate.” A dishonest statement at best, considering “Clinesmith is set to admit that he altered an email from the CIA in order to renew the FISA warrant against Page in 2017” reported National Review.

Altering information is clearly different from simply relaying information he believed he received honestly. Specifically, “that email stated that Page had worked as a source for the CIA, but Clinesmith changed the reference to state that Page was not a source” added National Review. That is a specific and calculated alteration.

Clinesmith’s email is amongst the many inaccuracies the Justice Department inspector general found in the FBI’s applications to surveil Page.