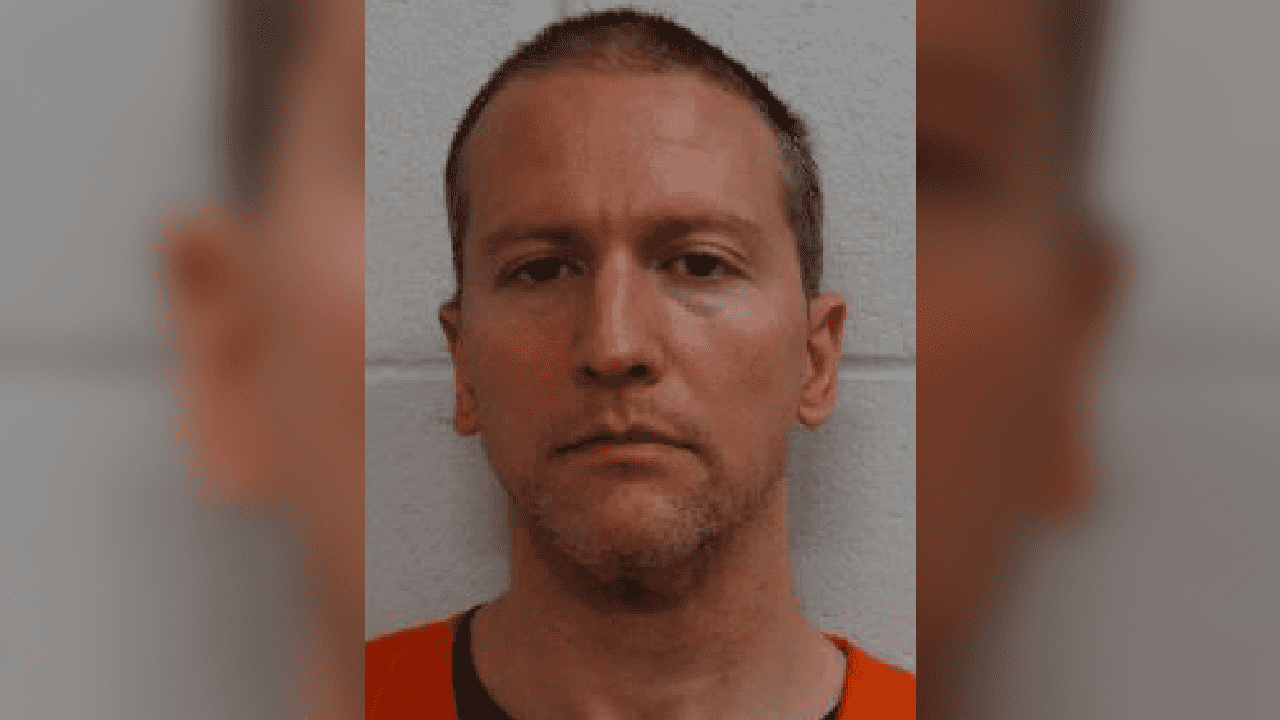 Police Officer Derek Chauvin was found guilty of murder last week in the death of Black man George Floyd which sparked an influx of Black Lives Matter movements globally. One of the jurors has chosen to speak out publicly; the first juror of the case.

31-year-old Brandon Mitchell, a Black man, spoke to “CBS This Morning” about his experience on the jury of one of the most publicized trials. When it came to whether or not he and other jurors felt pressure to reach a guilty verdict, Mitchell said, “Not at all. I don’t think any of us felt like that.”

The judge ordered the court not to release names of the jurors, but they are allowed to speak publicly now that the trial is over. Officer Chauvin was found guilty of second-and third-degree murder and second-degree manslaughter. Chauvin kneeled on the neck of George Floyd for roughly 8 minutes, leading to Floyd’s death. The tragic event took place outside a Cup Foods store last May in Minneapolis, Minnesota.

“I think we came with the right verdict, and I’ll let the judge do what he does,” said Mitchell, declining to give his view on an appropriate sentence for Chauvin. As for “the biggest, most influential witness of everybody” according to Mitchell, was the prosecution’s expert pulmonologist, Dr. Martin Tobin.

“I just thought he broke it down in a manner that was easy for all the jurors to understand, and I didn’t think there was any way for the defense to come back after that,” said Mitchell who stated the trial was incredibly emotionally difficult for the jury. “Coming in each and every day and having to watch somebody die is stressful enough by itself…It had its impact on me,” Mitchell told CBS.

In this article:Derek Chauvin, juror, news3