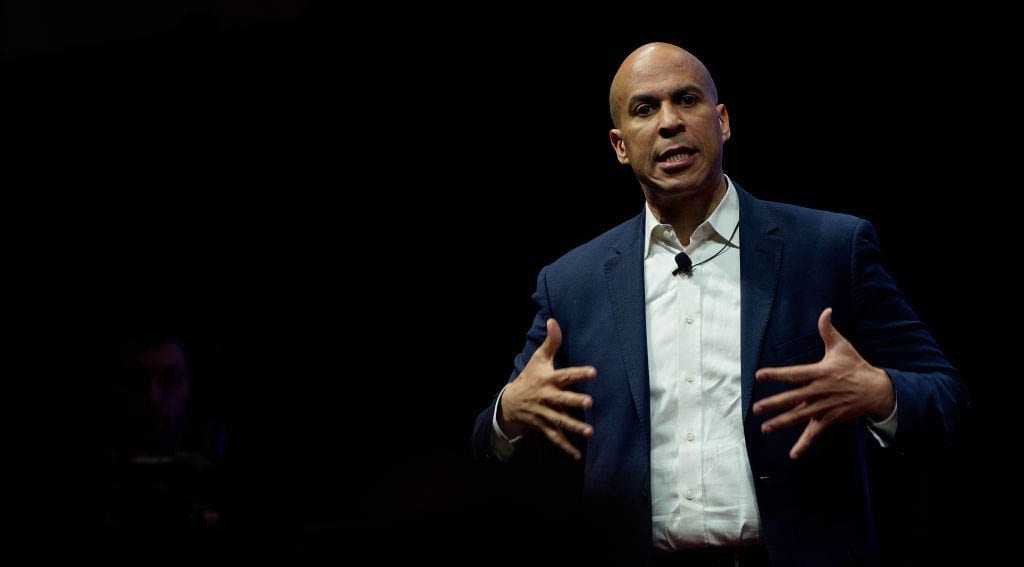 You read that right, Senator Cory “Spartacus” Booker has announced the end of his 2020 presidential campaign. Many are probably shocked to hear that he was still in the race. The latest Real Clear Politics average of polls had his support at 1.8% and he was about to be forced off the campaign trail to be a juror in the Senate impeachment trial.

This means that the senators who will be harmed by Pelosi’s impeachment holding gambit are Sen. Sanders, Sen. Warren, Sen. Klobuchar, and Sen. Bennett.

One other side effect of Senator Booker dropping out; Vice President Joe Biden won’t have an opposing candidate to mistakenly call the President. Surely, the Biden Campaign is sighing relief that VP Biden won’t be making that gaff again.