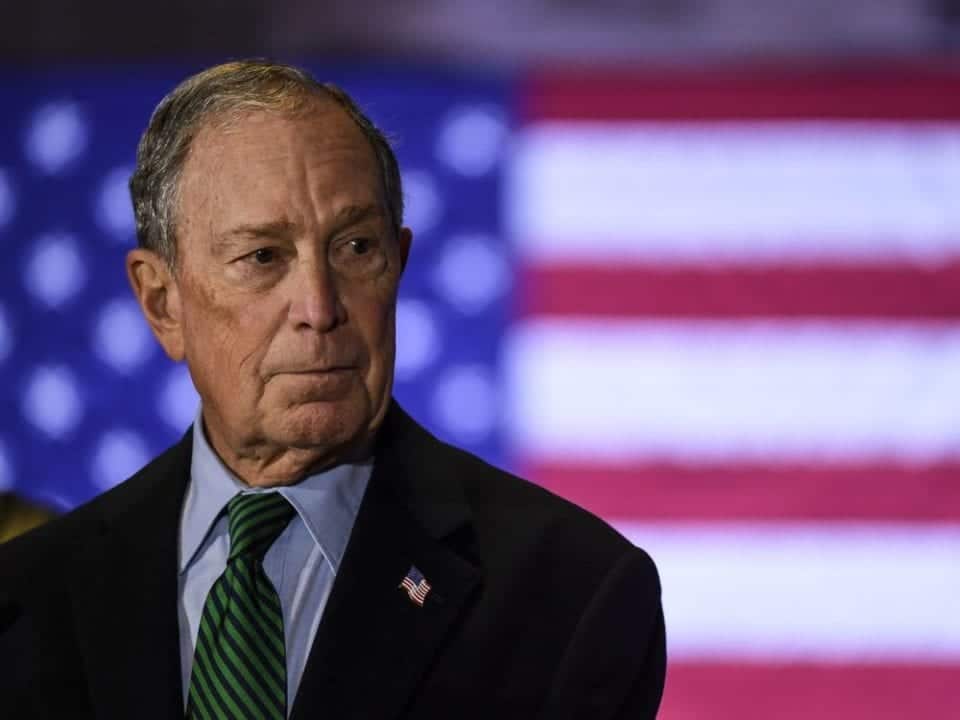 “Mini Mike” Bloomberg entered the political stage as if he were falling on the sword for the good of the future of United States. The only problem was that literally no one else saw it that way. Furthermore, money has been front and center of his entire candidacy. As recently as last week’s presidential debate in South Carolina, Bloomberg caught himself saying he “bought” Democrats 21 congressional seats, touting all the money he had poured into the races.

During the debate, Bloomberg said, “let’s just go on the record. They talk about 40 Democrats. Twenty-one of those are people that I spent a million dollars to help elect.” He then continued, “All of the new Democrats that came in and put Nancy Pelosi in charge and gave the Congress the ability to control this president, I bough- I got them.”

Well, all the money in the world can’t buy voters’ love. Having spent over 500 million dollars in campaign advertising, Bloomberg’s run came to an end after super Tuesday’s poor showing, winning less than 10 percent of the delegates. Awkwardly, his speech last night clearly displayed how delusional he is about his part in the presidential campaign. “The polls are still open in a number of Super Tuesday states, and as the results come in, here’s what’s clear. No matter how many delegates we win tonight, we have done something no one thought was possible. In just three months, we’ve gone from 1% in the polls to being a contender for the Democratic nomination for president.”

Agree to disagree, Mike. “Contender” is a stretch to say the least. “Tonight we proved something very important. We proved we can win the voters who will decide the general election, and isn’t that what this is all about?” Bloomberg said to the group in Florida. While social media jumped on Bloomberg’s shockingly optimistic words, MSNBC’s Brian Williams had the best zinger.

Perhaps Bloomberg has caught on that money can’t buy votes as he announced the end of his presidential campaign and endorsed Joe Biden earlier today.