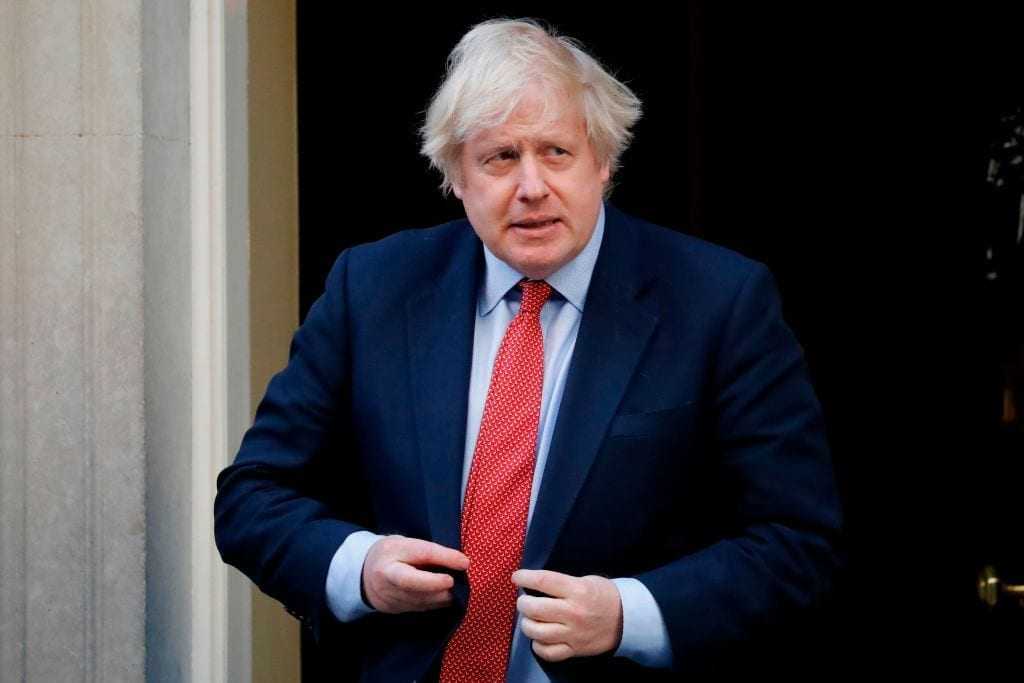 [otw_shortcode_dropcap label=”O” font=”Ultra” background_color_class=”otw-no-background” size=”large” border_color_class=”otw-no-border-color”][/otw_shortcode_dropcap]n Wednesday, Britain’s prime minister Boris Johnson offered refuge to Hong Kong citizens whose freedoms are at risk if China passes new national-security legislation. In Op-eds published in the South China Morning Post and The Times of London, Johnson made his proposition to the people of Hong Kong. “Hong Kong succeeds because its people are free…With their abilities thus released, Hong Kong’s people have shown that they can achieve almost anything” wrote Johnson.

Johnson exclaimed China’s new legislation would “dramatically erode” Hong Kong’s autonomy from mainland China, as well as breach the terms of its treaty with the UK. Therefore, he would have “no choice” but to offer visas to millions of Hong Kong residents to relocate to the UK.

Specifically, the offer gives 3 million Hong Kong citizens the option for a path to citizenship in the UK. A 12-month extendable visa to all Hong Kong citizens eligible to apply for a British national overseas passport would be offered. “Today about 350,000 people hold British Nationals (overseas) passports and another 2.5 million people would be eligible to apply for them. At present these passports allow for visa-free access for up to six months” wrote Johnson.

Johnson said he is willing to make “one of the biggest changes to our visa system in history…if it proves necessary,” the change would be made “willingly.” If “China imposes its national security law, the British government will change its immigration rules and allow any holder of these passports from Hong Kong to come to the UK for a renewable period of 12 months and be given further immigration rights including the right to work which would place them on the route to citizenship.”

China threateningly shot back at Johnson’s offer. “We advise the UK to step back from the brink, abandon their Cold War mentality and colonial mindset, and recognize and respect the fact that Hong Kong has returned’ to China, Zhao Lijian, a Chinese foreign ministry spokesman, said at a briefing, according to Agence France-Presse” reported Business Insider. Zhao threatened Britain to “immediately stop interfering in Hong Kong’s affairs and China’s internal affairs, or this will definitely backfire.”

United States Senate Majority Leader Mitch McConnell (R-KY) suggested the U.S. should “mirror those of other democracies who have opened their doors to Hong Kongers fleeing oppression.” McConnell added, “our nation has a rich heritage of standing as a beacon of light and freedom, from refugees of war to those escaping the Iron Curtain. We should exercise it again for the people of Hong Kong.”