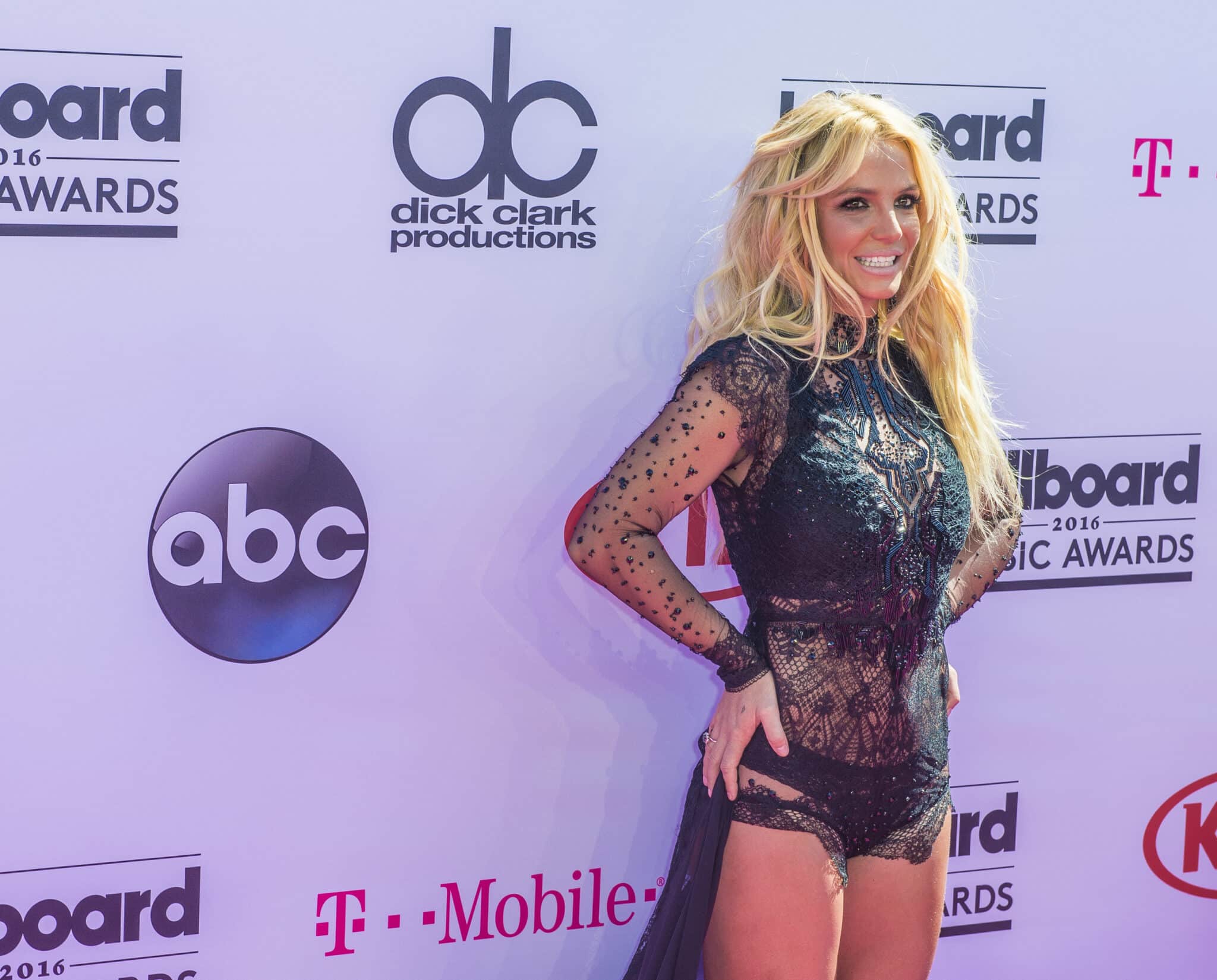 This is clearly a victory for Britney Spears who’s been fighting for a year to get rid of her father, Jaimie Spears, as conservator.  Given the acrimony with his daughter, together with her serious accusations against him, it seemed inevitable that the court would boot him.  So, he threw in the towel.  Although it’s strange that he says he’ll step down “when the time is right.”  Spears and her lawyer will argue that it should be immediately.

He says he protected her.  She says he abused her and made millions of dollars off her $60 million in assets.  And no doubt, she’ll pursue legal action against dear old dad.  So, there’s still plenty of drama to unfold in what has been a protracted and ugly legal battle.  She has accused him of drugging her, forcing her to perform, and preventing her from removing her birth control device.  So, stay tuned for more.

What is so amazing about all of this –and deeply troubling—is that this conservatorship has been going on for 13 years.  That’s astounding.  As a lawyer, I’ve never seen anything like that.  Long-term conservatorships are designed to protect people who are impaired, disabled, or incapacitated –often permanently.  That’s not the case here.  Britney Spears has certainly been functioning in most normal ways and performing with tremendous success as a singer for years.  This conservatorship, it seems, should have ended long ago when there was an adequate showing that she had gotten past her substance abuse and mental health issues.  As Britney herself said to the court, “it makes no sense.”

Granted, the public doesn’t know all of the evidence contained in court filings because much of it is private.  Perhaps it was justified in the beginning.  But, again, for someone who is working and performing and earning money, it seems highly abnormal for that person to be completely controlled with a personal and financial conservatorship in which she has no say and no control over her life.

Britney has said, “I just want my life back.”  Well, today is certainly a major step in that direction.

In this article:Britney Spears, conservatorship