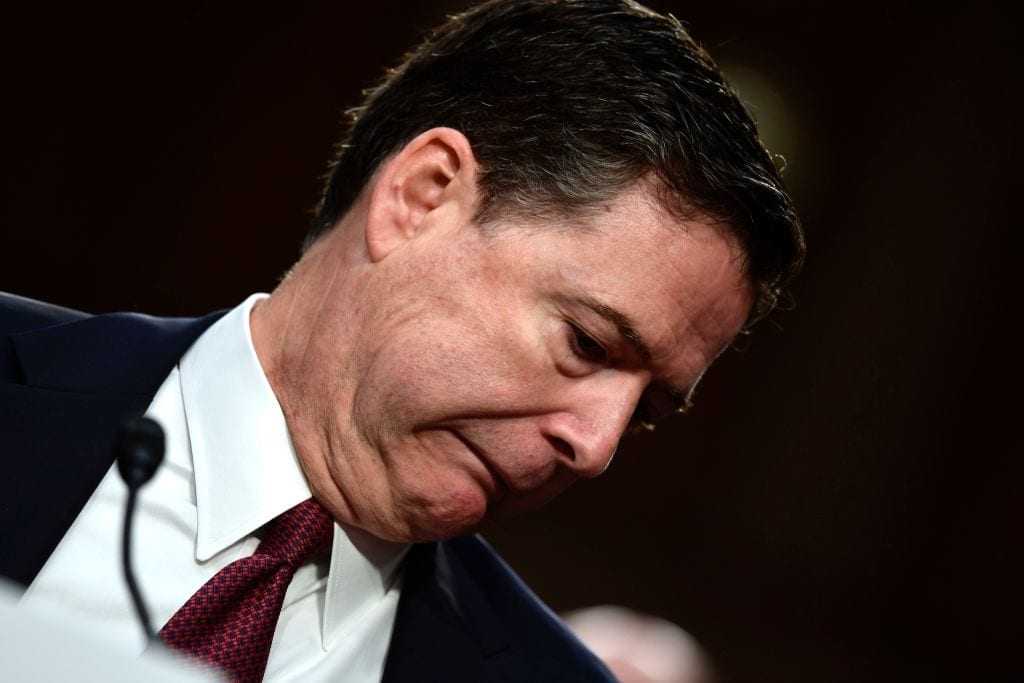 Unfortunately, none of these individuals followed through on their promise to leave the United States. Most likely, Comey made the statement as a joke, and he too has no intention of leaving. Still, if he is being serious, he might want to wait to see if he is going to be indicted for his possible lying to FISA courts and abuse of power that might be included in the Durham probe. He will also need to see if New Zealand would even accept him into their country.

Historically, New Zealand has a very stringent acceptance policy when it comes to new residents or citizens of their country. Unless New Zealand is looking for a self-righteous, overly-confident, possibly corrupt, middle-aged has-been bureaucrat, Comey will most likely be denied entrance to New Zealand and might be entering a prison cell instead.