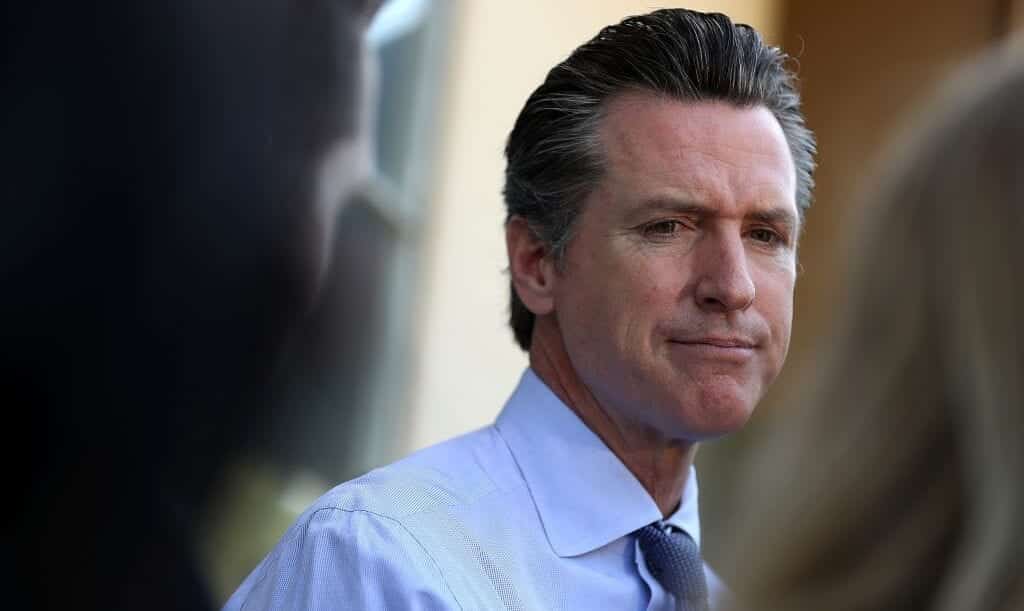 California Democratic Governor Gavin Newsom is being sued from an unsuspected source: breweries. That’s right, the delicious manufacturers are suing “Gov. Gavin Newsom, alleging the state has discriminated against them by making guidelines stricter than those for wine manufacturers” reports San Diego’s Fox 5.

Apparently, when it comes to comparing wine to beer in the COVID era, wine prevails. The craft breweries in Orange and San Diego counties “are among beer manufacturers across California that are suing Gov. Gavin Newsom, alleging the state has discriminated against them by making guidelines stricter than those for wine manufacturers” reports Fox 5.

Once stay-at-home orders are lifted in the state, breweries and wineries will face very different standards. Breweries will only be allowed to reopen as long as they serve meals to visitors. However, Fox 5 reports, “that is a coronavirus-related restriction not imposed on the state’s winemakers, according to the lawsuit filed late Thursday in Los Angeles federal court.”

The breweries contend that having different requirements for wineries than breweries, whereas  breweries are required to serve meals to customers, is “arbitrary, irrational and unconstitutional.” Brian Russo, CEO and co-founder of Orange-based Green Cheek Beer, said the lawsuit is “not about staying open. He said it’s about being treated the same as other similar businesses such as wineries.” Russo said, “It’s our last recourse…we feel that we’re just not being treated fairly, like other alcohol beverage manufacturers.”

Russo told LA’s Fox station KTLA, “we’re saying enough is enough, and we need to find another way to go about his…And the lawsuit was the last resort to try to get some fair and equitable standard for us.” Another angering fact is that “at least eight companies partially owned by Governor Gavin Newsom collectively received millions of dollars from the Paycheck Protection Program.”

“In 2018, Gov. Newsom placed his ownership interests in the PlumpJack Group into a blind trust. This means he would have no knowledge or role in the company’s decisions made during his time in office” reports ABC 7 news. However, ABC7’s “analysis found at least nine companies affiliated with the PlumpJack Group received PPP loans.”

Of those companies, “state records indicate…PlumpJack winery in Napa…received a loan for $918,720 on April 14, 2020” reports abc7 news. The inference is that Governor Newsom is inflicting stricter COVID-19 restrictions on businesses such as breweries while vineyards such as ones he owns a stake in are set to a very different standard and have received PPP loans.