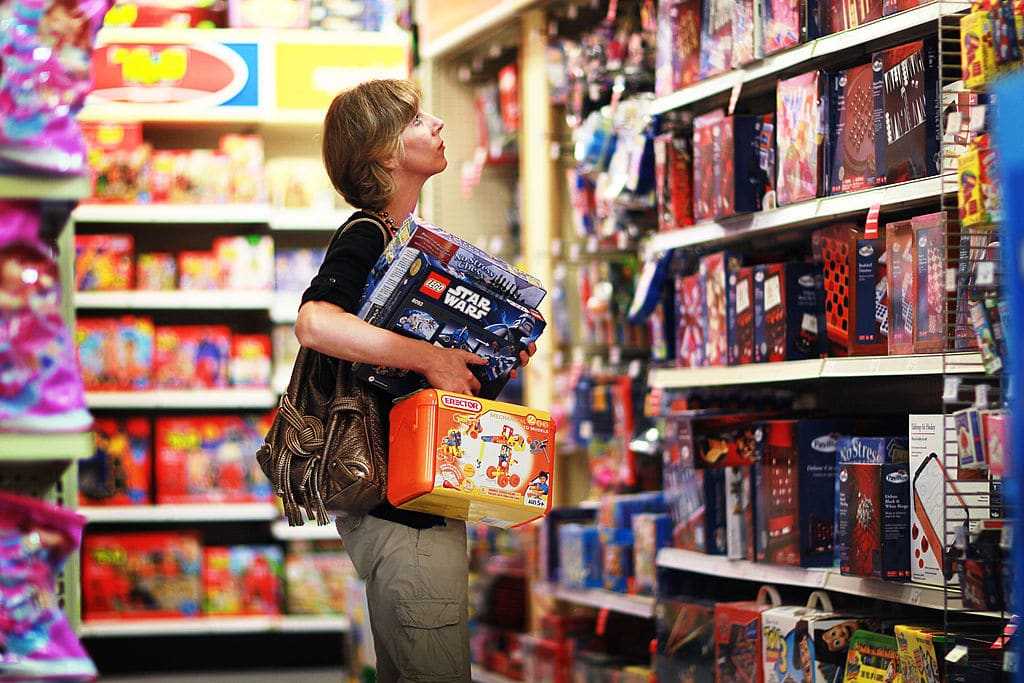 In the newest efforts to appease the progressive left, California lawmakers are considering a bill that would ban large department stores from having separate “boys” and “girls” sections for toys and clothing.

Taking gender away from children before they even understand what gender is.

The bill, introduced on February 18, remains in committee, where state lawmakers are debating whether to allow separate sections for clothing based on gender, but implement the gender neutral section for toys, Fox News reports.

Co-written by Assemblymembers Evan Low and Christina Garcia, the bill would “require a retail department store with 500 or more employees that sells child care items, children’s clothing or toys, to maintain undivided areas of its sales floor where the majority of those items being offered are displayed, regardless of whether an item has traditionally been marketed for either girls or for boys.”

The bill would prohibit the use of signs differentiating between gender or indicating that particular items are for a boys versus girls. It would also “require a retail department store located in California that maintains an internet website through which it sells child care items, children’s clothing or toys, to dedicate a section of the site to the sale of those items and articles that is titled, at the discretion of the retailer, ‘kids,’ ‘unisex,’ or ‘gender neutral,’ as specified.”

Low said the bill was inspired by a staffer’s 9-year-old daughter who felt insecure having to look in the boys section for toys related to science and math.

“At a young age, why would we want to prevent a young girl from getting into wood shop or being a firefighter?,” he said. “All of these items might be listed in the boys’ section.”

The legislation, if passed, would take effect on January 1, 2024 and would require department stores to pay a fine of $1,000 if they fail to correct a violation of the provisions within 30 days of receiving a notice.

The proposed bill comes after Target, Walmart and Toys R Us started doing away with gendered signs in toy sections.

But, how far is too far?

In this article:California, Gender, Toys