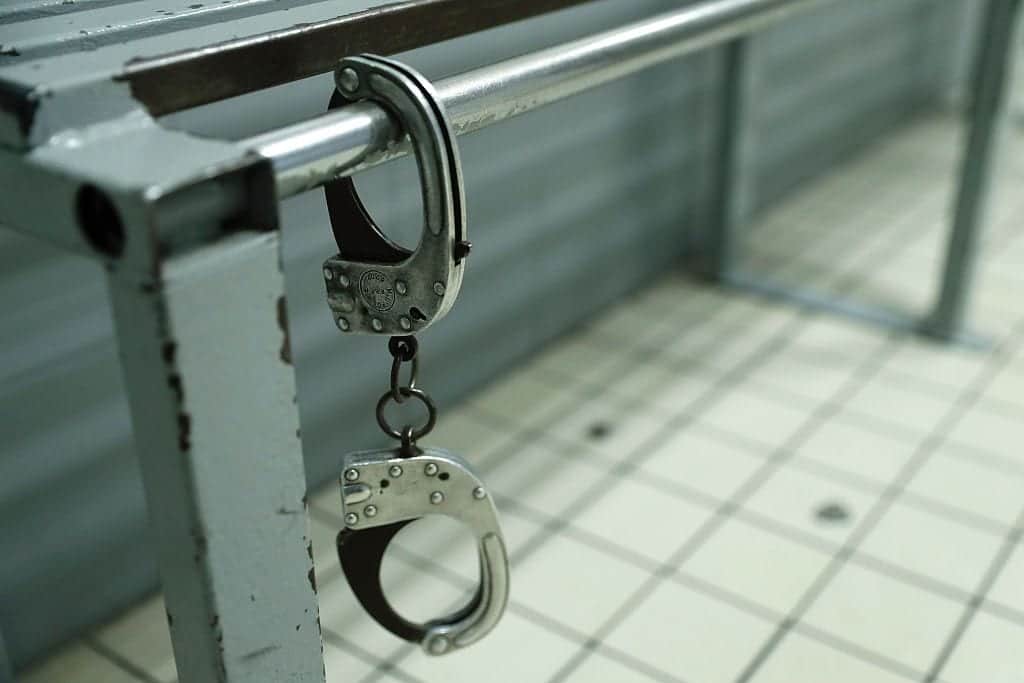 Police in Ross, California arrested attorney Joshua Schiller on suspicion of domestic violence after responding to an alleged domestic disturbance.

But this isn’t just any California resident.

Schiller is the brother-in-law of none other than California Governor Gavin Newsom; he is married to Newsom’s sister-in-law, Melissa Siebel Schiller (his wife Jennifer’s sister), BizPacReview reports.

Schiller was taken into custody at the Marin County Jail under “suspicion of inflicting corporal injury on a spouse or cohabitant,” though was later released.

Upon arriving at the scene, officers determined that the victim had only minor visible injuries that did not require immediate medical attention.

Schiller’s lawyer, Douglas Horngrad, expressed confidence that the authorities would drop the case.

“This was a misunderstanding and both Mr. and Mrs. Schiller have made clear to me that he did not physically harm her,” he said.

In the wake of the incident, Schiller is on leave from the Boies Schiller Flexner law firm, where he is a partner.

The firm says it is conducting a review of the situation to “better understand what happened,” BizPacReview reports.