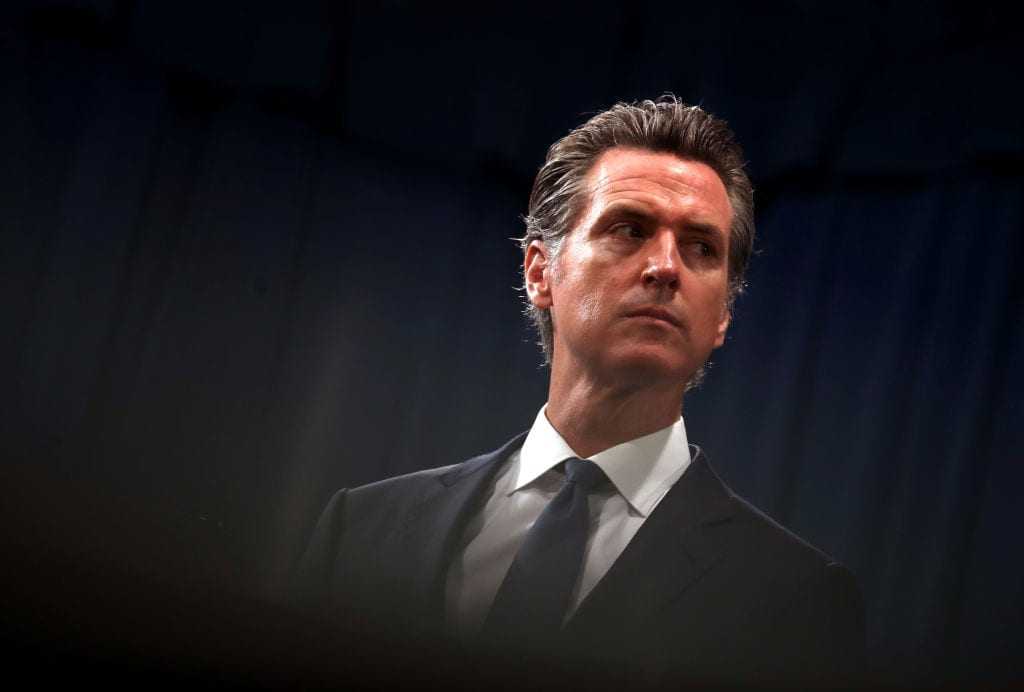 [otw_shortcode_dropcap label=”C” font=”Ultra” background_color_class=”otw-no-background” size=”large” border_color_class=”otw-no-border-color”][/otw_shortcode_dropcap]alifornia’s Governor made some tall orders for its citizens as there seems to be no end in sight of the novel coronavirus. As of Monday, California had reported over 320,000 COVID-19 cases with more than 7,000 deaths. Los Angeles County is leading the United States in the number of confirmed cases over 133,000.

Democratic Governor Gavin Newsom announced the mandates during a press briefing Monday that “all bars across the state must close up shop and that restaurants, wineries, tasting rooms, family entertainment centers, zoos, museums, and card rooms must suspend indoor activities” reported Fox News.

Additionally, “all gyms, places of worship, malls, personal care services, barbershops, salons, and non-critical offices in counties on the state’s ‘monitoring list’ had to shut down under the new order. The order affects more than 30 counties which are home to about 80 percent of California’s population.”

At his press conference, Newsom said “we’ve made this point on multiple occasions and that is, we’re moving back into a modification mode of our original stay-at-home order.” He added, “this continues to be a deadly disease.” California imposed a mandatory stay-at-home order in March, the first state to do so.

Newsom’s press briefing came hours after Los Angeles and San Diego school districts announced they will not be reopening for children to attend classes in person for the upcoming school year. New York Governor Andrew Cuomo also held a press briefing Monday with a vaguer plan. Cuomo announced schools can begin in-person learning when they reach “Phase 4” and the infection rate remains at 5 percent or lower over a 14-day average.

California showed optimism in late April when Newsom began allowing certain businesses to reopen “under increasing pressure” Newsom cited the “state’s increased hospital capacity to handle a new surge of cases.” However, “cases began rising in early June and have exploded since, increasing 48 percent in the past two weeks, while hospitalizations have increased 40 percent” reported Fox News.