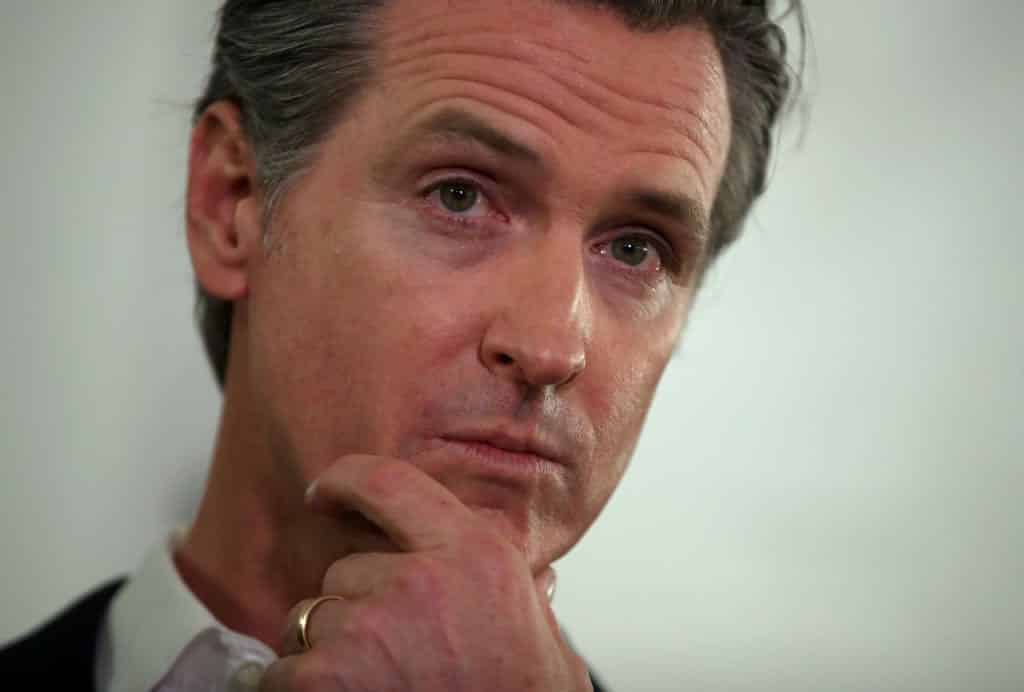 Despite the fact that they are residing in this country through against-the-law means, illegal immigrants in California will be on the list to receive coronavirus stimulus checks.

Democratic California Gov. Gavin Newsom signed legislation Tuesday that will distribute $600 stimulus checks to 5.7 million residents, including those living in the state illegally.

The state of California is essentially incentivizing illegal immigrants to rush the border.

State lawmakers passed the legislation Monday hoping to help those with low-to-moderate incomes, according to the Daily Caller.

While the checks will be distributed to fewer people than last year’s federal stimulus payment program, the goal is to reach individuals, like illegal immigrants, who haven’t received any money during the pandemic.

And with more illegal immigrants likely already on their way, they’re likely heading straight for the cash grab state.

These individuals include residents who claim the California earned income tax credit on their tax returns, mostly making 30,000 or less per year, KRON 4 News reports.

Residents who receive assistance from programs helping low income families or those with disabilities are also eligible.

Some people fit into both categories and in those cases will get $1,200, rather than 600.


The bill will provide checks to individuals enrolled in California’s Cash Assistance Program for Immigrants, according to the agreement between Newsom and the state legislature. To qualify for enrollment in this particular program, an individual must be a “non-citizen,” the Daily Caller reports.

“I think it’s a great step forward. It’s an acknowledgment of all these low-wage workers…that they are working hard and they have been disproportionately impacted through unemployment,” California state Sen. María Durazo said.

On the other hand, republican state Sen. Jim Nielsen warned that setting this precedent by shelling cash out to illegal immigrants will financially harm the Golden State in the future.

“This budget is going to be creating long-term obligations to the undocumented,” he said.

These $600 payments are a part of a larger aid package totaling $7.6 billion, which includes more than $2 million in grants for small businesses and waives about $25.6 million in business fees for struggling restaurants and salons.