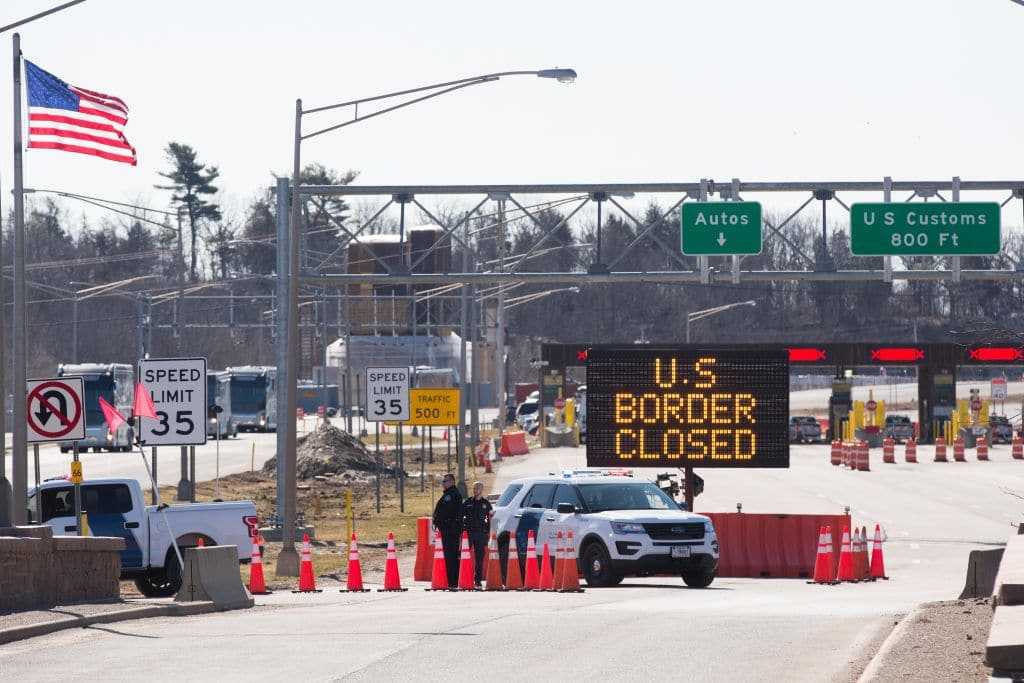 Canada is taking it upon itself to declare U.S. groups terrorists. Most in the United States have heard of Antifa, but not the group Three Percenters, which is the group Canada has determined is a terrorist entity, saying it has an active presence in Canada and could threaten national security.

“Earlier this month US prosecutors obtained a conspiracy indictment against six men associated with the Three Percenters, the attest in a series of such charges arising from the 6 January attack at the Capitol by Donald Trump supporters” reports the Guardian.

Canadian officials say members of the Three Percenters group have also been linked to the 2020 plot to kidnap Michigan’s governor. In February, Canada placed the right-wing group Proud Boys on their terrorist list saying they played a “pivotal role” in the attack on the US Capitol.

Canada’s Public safety minister Bill Blair says the group has an active presence in Canada and are attempting to recruit members of the police and those with military backgrounds. The Guardian reports:

Founded in 2008, the Three Percenters is a loosely organized anti-government group that takes its name from the idea that only 3% of American colonists took up arms against the British in the 18th-century American Revolution.

The group’s assets can now be frozen by banks and financial institutions, and it is a crime for Canadians to knowingly deal with assets of a listed entity. Anyone belonging to such a group can be blocked from entering Canada.

Canada also added U.S. Neo-Nazi activist James Mason, the British group Aryan Strikeforce and an Isis affiliate group in the Democratic Republic of Congo to the list. In a news conference, Blair referenced a Canadian man who was charged with terror offenses and murder after slamming his truck into a Muslim family in Ontario. Four of the family members were killed and police deemed it a racist attack.

“Recent events should remove any doubts about the serious threat posed by ideologically motivated violent extremism. Intolerance and hate have no place in our society,” said Blair.

In this article:Canada, Three Percenters