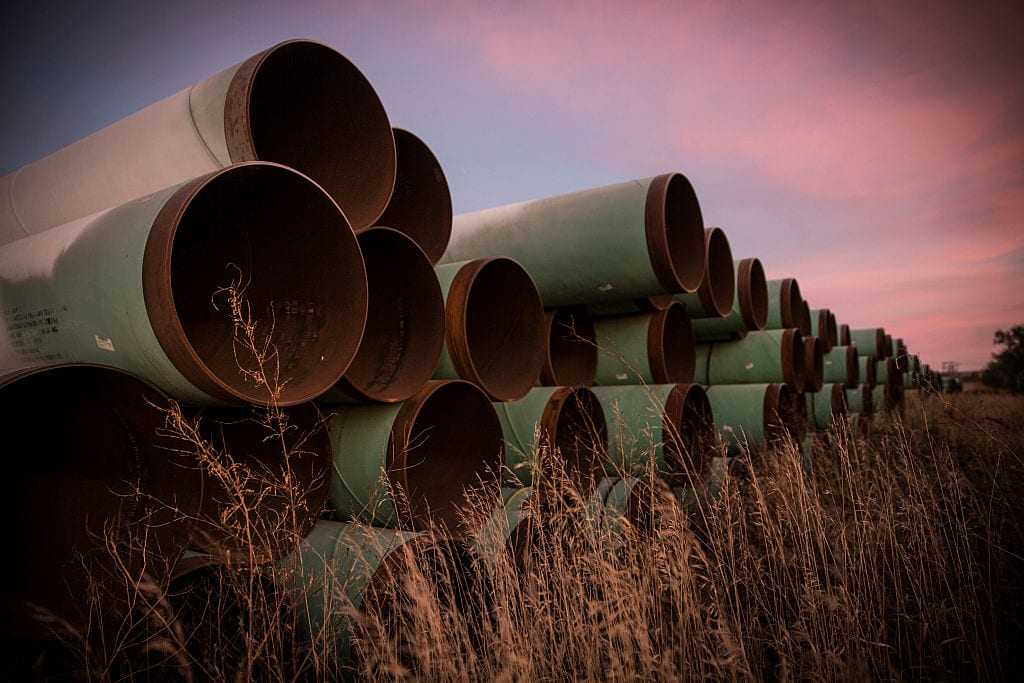 Biden has already aggressively inserted himself into the controversial Keystone Pipeline issue. “The Keystone XL pipeline would carry some 830,000 barrels of heavy crude a day from the fields in Alberta to Nebraska. From there, the oil would travel via existing pipelines to reach refineries around the Gulf of Mexico” reports the BBC.

A circulating briefing note announced president-elect Joe Biden would sign an executive order revoking the pipeline’s permit on his very first day in office: Inauguration Day. Also explained was Biden’s plan to return the US to the Paris climate agreement, reversing President Trump’s exit from the accord.

Alberta’s leader, Premier Jason Kenney said he was “deeply concerned” at reports of Biden canceling the pipeline, saying his government would look into legal action. The Associated Press reports “top officials in Canada want a chance to make the case for a long-disputed oil pipeline to be built.” Kenney said, “we hope President-elect Biden will show respect for Canada and will sit down and at the very least talk to us.”

Environmental groups such as Greenpeace have been actively fighting against the pipeline for years, claiming that the amount of greenhouse gases emitted per barrel of oil from the oil sands can be 30% higher than conventional oil throughout its life. The Canadian government maintains technology has created much more energy efficient practices that reduce climate-damaging emissions.

According to the Associated Press, Biden spokesman Andrew Bates simply said on Monday that the transition team had no comment on the pipeline.