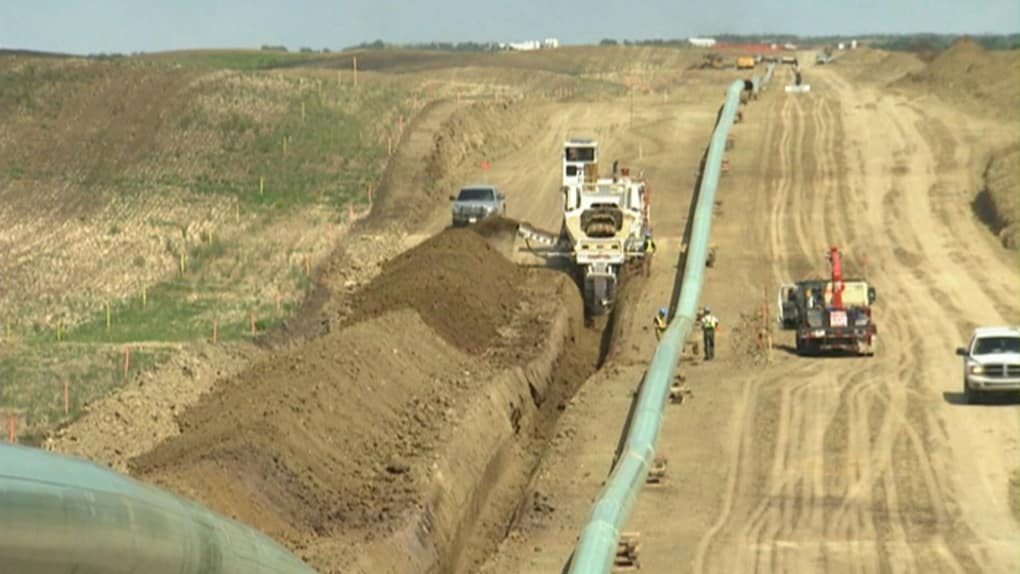 Amongst his highest priorities after taking office, President Joe Biden canceled the job-creating Keystone XL Pipeline, and American taxpayers may be monetarily on the hook for a whopping $15 billion. The Canadian company behind the Keystone XL Pipeline, TC Energy, is seeking damages for Biden’s actions.

TC Energy announced last week it had “filed a Notice of Intent to initiate a legacy North American Free Trade Agreement (NAFTA) claim under the United States-Mexico-Canada Agreement to recover economic damages resulting from the revocation of the Keystone ZL Project’s Presidential Permit.”

Therefore, “TC Energy will be seeking to recover more than US$15 billion in damages that it has suffered as a result of the U.S. Government’s breach of its NAFTA obligations” the statement added. The Notice of Intent was filed with the U.S. Department of State.

A study from the State Department found that the pipeline would have created 26,100 indirect and direct jobs. Daily Wire reports that in May, “nearly two dozen state attorneys general filed a lawsuit against the Biden administration for canceling the pipeline, saying that he exceeded his presidential authority.”

The attorneys general argue that Biden exceeded his authority because “of a provision Congress tucked into tax legislation in 2011 that required then-President Barack Obama to either approve the pipeline within 60 days or issue a determination that it wasn’t in the national interest,” NBC News reported. “Obama then rejected TransCanada’s (now TC Energy Corp) application weeks later, saying Congress gave him insufficient time, but allowed the company to re-apply, which deferred the decision until after his re-election. Obama later rejected the application, President Donald Trump approved it, and Biden revoked the approval.”

In this article:Canada, Keystone Pipeline, news2