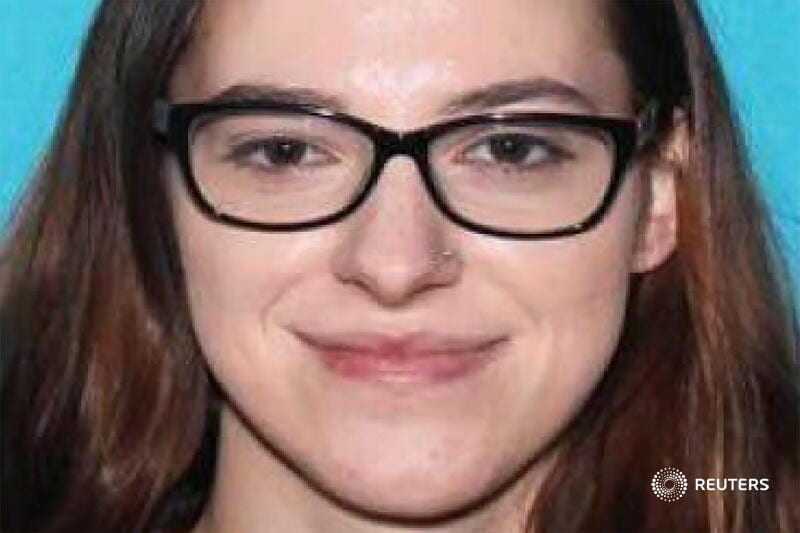 Authorities are looking to arrest a Pennsylvania woman accused of stealing a laptop from Speaker Nancy Pelosi’s office during the Capitol riot.

What’s worse than stealing a government laptop? The woman planned to sell it to Russian intelligence forces, according to recent court papers.

The FBI is looking for Riley June Williams of Harrisburg, Pennsylvania, who investigators have connected to the Capitol riot.

According to an arrest warrant filed Sunday night, a tipster called into the FBI’s hotline and reported they spotted her in the throngs of video evidence on social media.

The laptop in question was, in fact, reported missing.

Williams is wanted on charges of knowingly entering a restricted building, violent entry and disorderly conduct.