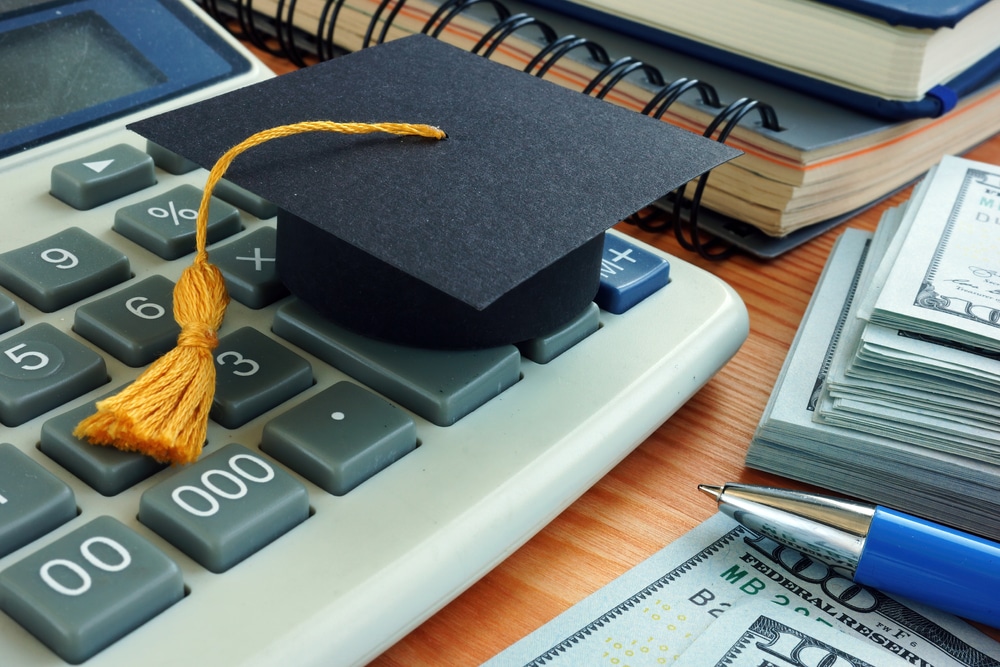 The first lawsuit against Biden’s student-loan executive order was filed this morning by the Pacific Legal Foundation. The case was filed in the United States District Court for the Southern District of Indiana.

National Review writes the core of the complaint is that:

The administration has created new problems for borrowers in at least six states that tax loan cancellation as income. People like Plaintiff Frank Garrison will actually be worse off because of the cancellation. Indeed, Mr. Garrison will face immediate tax liability from the state of Indiana because of the automatic cancellation of a portion of his debt. These taxes would not be owed for debt forgiveness under the Congressionally authorized program rewarding public service. Mr. Garrison and millions of others similarly situated in the six relevant states will receive no additional benefit from the cancellation—just a one-time additional penalty.

This letter responds to some questions about the effects of President Biden’s August 24, 2022, announcement on executive actions affecting student loans.

•   The cost of outstanding student loans will increase by $20 billion because an action suspended payments, interest accrual, and involuntary collections from September 2022 to December 2022, the Congressional Budget Office estimates. That present-value cost is relative to the amounts in CBO’s May 2022 baseline projections.

•   After accounting for those suspensions, CBO estimates that the cost of student loans will increase by about an additional $400 billion in present value as a result of the action canceling up to $10,000 of debt issued on or before June 30, 2022, for borrowers with income below specified limits and an additional $10,000 for such borrowers who also received at least one Pell grant.

National Review says of the executive order, “There is no doubt that Biden’s order is illegal. Not only is the statutory justification incredibly weak, but the condition that is necessary for it to apply — the existence of an emergency — simply does not obtain.”