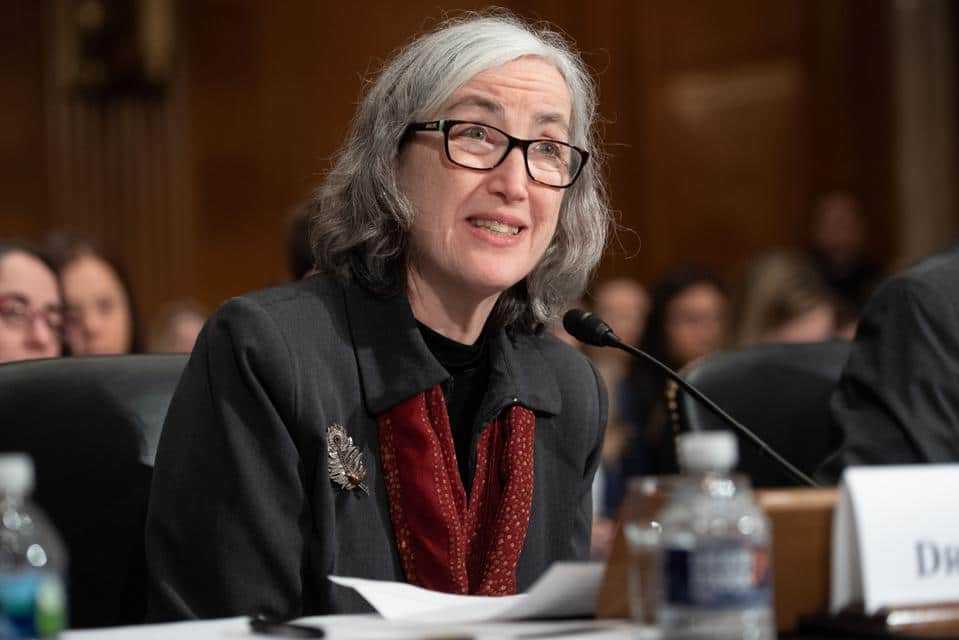 A second high-profile departure from the Centers for Disease Control is by a woman who colluded with a powerful Teachers Union to keep schools closed during the coronavirus pandemic. Top CDC official Anne Schuchat says she is stepping down from her role as principal deputy director to “allow more time for creative passions” she says.

However, Schuchat was also one of the “multiple government health officials included in emails between The American Federation of Teachers union, who repeatedly lobbied against in-person schooling, and the agency over the school reopening guidelines which were released earlier this year” reports The Federalist.

Schuchat spent the last seven years as the CDC’s second-in-command and reportedly clashed with CDC Director Rochelle Walensky recently. Politico reports “another senior health official said Schuchat was in the running to become the agency’s director under the Biden administration before the position went to Walensky.”

Americans for Public Trust (AFT) tweeted the Politico article on Schuchat’s departure with the caption: “REPORT: CDC’s second-in-command Anne Schuchat is stepping down. She’s on numerous emails we discovered through FOIA, showing how AFT colluded with CDC to politicize the ‘science’ that kept schools closed and kids stuck at home.”

The Freedom of Information Act request by AFT resulted in documents that “show a flurry of activity between CDC Director Dr. Rochelle Walensky, her top advisors and union officials – with Biden brass being looped in at the White House – in the days before the highly-anticipated Feb. 12 announcement on school-reopening guidelines” The New York Post reported.

“The lobbying paid off. In at least two instances, language ‘suggestions’ offered by the union were adopted nearly verbatim into the final text of the CDC document” reported the Post.

In this article:CDC, Teachers Union