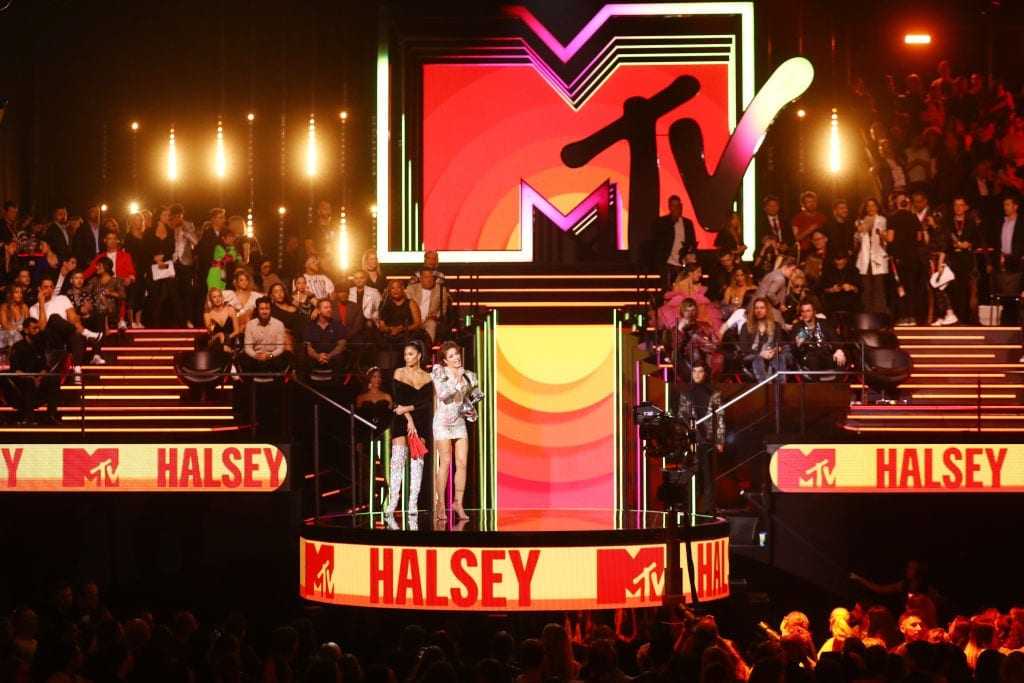 [otw_shortcode_dropcap label=”I” font=”Ultra” background_color_class=”otw-no-background” size=”large” border_color_class=”otw-no-border-color”][/otw_shortcode_dropcap]f you have any plans to travel to New York City, you will likely have to adhere to Cuomo’s 14-day quarantine order, and if violated, it could cost you a fine up to $10,000 or up to 15 days in jail. Governor Cuomo must mean business. Except that he doesn’t. Hundreds of thousands of events and entire industries have been canceled in 2020 due to COVID-19, but for some reason, New York City and Cuomo are welcoming the MTV Video Music Awards with open arms.

Celebrities, performers and production crew are flocking to NYC for the August 30th spectacle. Despite Cuomo’s strict quarantine mandate put in place as the result of a city greatly devastated by hundreds of thousands of coronavirus deaths, the New York State Department of Health confirmed celebrities and performers will be exempt from the 14-day quarantine mandate.

New York has repeatedly displayed excessive hypocrisy; gatherings are not allowed, unless they are protesting, rioting and looting the streets of Manhattan. Visitors from 33 states must quarantine for two weeks or face huge fines and potentially prison; unless you are a celebrity, or coming to town to play some music for a show that frankly should have been canceled alongside similar productions.

“Similar to professional athletes, the VMA cast and crew are required to adhere to strict procedures which include quarantining when not working, wearing masks and appropriate social distancing, and rigorous testing during their stay” explained the New York State Department of Health. In an effort to defend their decision they also noted exemptions to the travel advisory are “granted on a case by case basis” and “include individuals who have traveled to New York for medical procedures or funerals, as examples,” said the DOH.

Thank goodness the new Ariana Grande/Lady Gaga single will see its world premiere, what would we do without it? In an additional attempt to pretend strict adherence is of importance to the city, the award show “will take place outdoors without an audience. The location of the show is being kept private to prevent crowds from forming. There will still be safety procedures and testing in place, a City Hall spokesperson told The New York Post.”