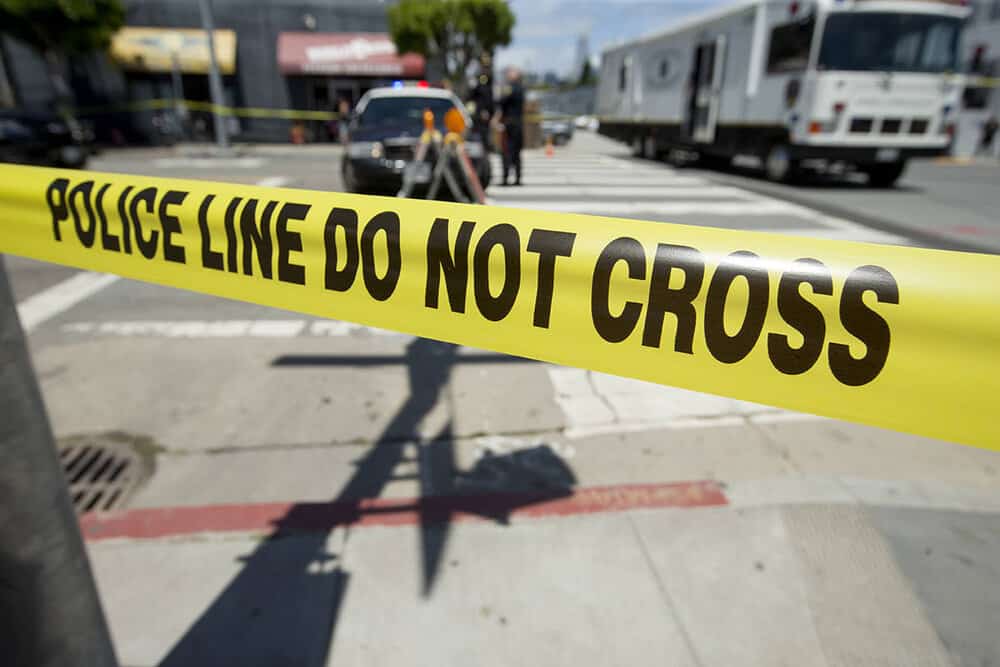 Gregg Jarrett joined Hannity to discuss how at least 51 lawyers at the San Francisco District Attorney’s Office have either left or been fired since radical District Attorney Chesa Boudin took office in January 2020. Thanks to Boudin, a rogue and lawless District Attorney, violent crime in San Francisco has skyrocketed.  Killers literally go free.  Career criminals are often not prosecuted and allowed to walk so that they can commit more crimes.  It’s a catastrophe…and people are paying for it with their lives.

D.A. Boudin is a radical leftist —a guy who sides with the criminals against the innocent victims.  He has ordered prosecutors in his office to drop charges and lessen sentencing standards —in violation of the law.  If he had his way, he’d open the prison gates and let everyone walk out to commit more crimes with impunity.  Public safety?  He doesn’t give a damn.  Gun violence has now doubled in “The City By The Bay.”

All of this should come as no surprise.  Boudin’s parents were domestic terrorists and murderers.  They were prominent members of the Weather Underground, a far-Left extremist group committed to political violence through bombings and other acts of terror.  Their bombing attacks included the Capitol, the Pentagon, and the State Department.

Boudin’s father, David Gilbert, was a leader in the infamous Brinks Robbery in 1981 in which 2 police officers and a guard were murdered.  The heinous crimes were carried out with the help of the Black Liberation Army, another terrorist organization.  Gilbert was convicted and sentenced to 75-years to life in prison.  Boudin’s mother pleaded guilty and was paroled in 2003.

Their son has spent much of his time as District Attorney lobbying to get his father released from prison.  And he succeeded just today.  It was announced that “dear ‘ol dad” would be paroled in a couple of weeks.  Due to Boudin’s relentless efforts, Andrew Cuomo commuted Gilbert’s sentence just hours before the New York Governor resigned in disgrace.  That led to Gilbert’s parole eligibility.  The New York Parole Board came through like champs!

The two prosecutors who recently quit Boudin’s staff and joined the recall effort against him are the latest in 51 prosecutors who have walked out the door in disgust over the D.A.  They correctly complain that he disregards the laws he doesn’t like and imposes his own version of what he thinks justice should be —none at all, really.

People have been killed because Boudin refused to charge criminals, allowing them to commit more horrific crimes.  San Francisco, where I lived for 8 years and practiced law, is now “crime central.”  It’s sad and tragic.