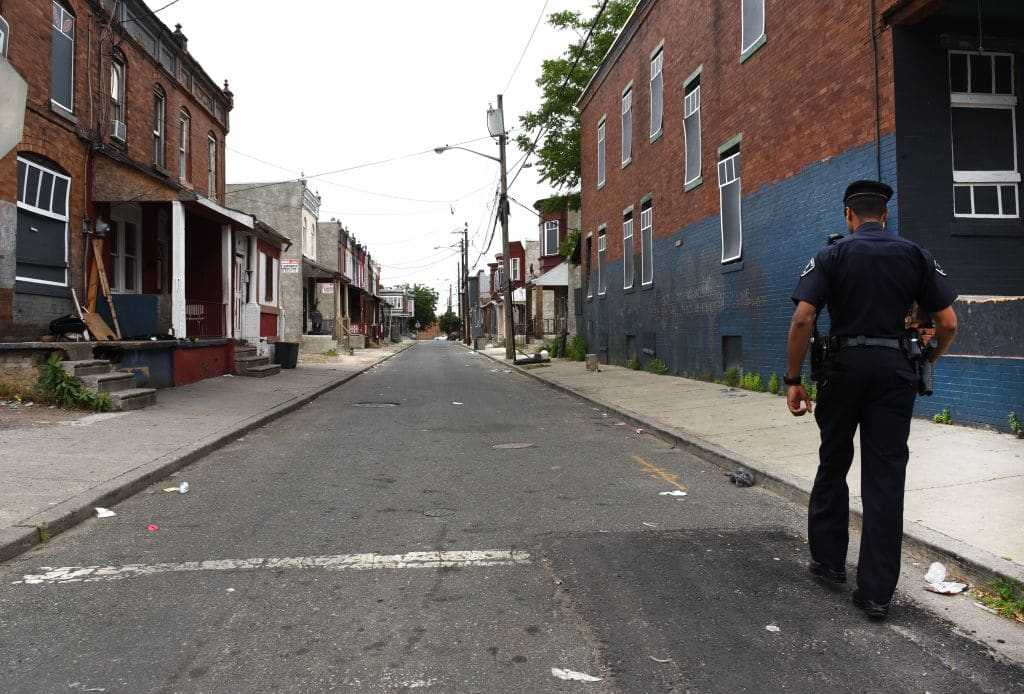 In the pursuit to defund the police, crippling actions are being forced upon law enforcement agencies in Democratic lead cities. One of the most unbelievable changes could be from Chicago Mayor Lori Lightfoot. Fox 32 Chicago reports Lightfoot is “considering a momentous change to Chicago police procedure: requiring officers to get a supervisor’s permission before beginning a foot chase.”

Her reasoning? “No one should die as a result of a foot chase,” said Lightfoot who promises to announce details of the new policy “soon.” Purportedly the urgency for change comes after an officer chased and fatally shot 13-year old Adam Toledo which video shows the boy “dumping what appears to be a firearm a split-second before he turns and raises his hands” reports Fox 32.

The gun was supposedly given to Toledo by Ruben Roman who had allegedly just used the gun to fire eight rounds at a passing vehicle. It was reported that no one was hit by Roman’s gunfire. City Hall Alderman Brian Hopkins said an official in the mayor’s office had told him officers could soon need permission from higher-ups to pursue a suspect on foot. Such action is currently required before a vehicle chase.

Required permission has proven to be problematic. “We’re seeing more vehicles flee from police officers because word has gotten out that they’re probably not going to get permission to chase you,” said Hopkins. As for foot chases, Hopkins in the time it would take to get the permission, “the person you’re supposed to be chasing is actually long gone. The point would be moot then.”

Mayor Lightfoot admitted “I don’t want people out there who are dangerous to think, ‘well, if I just run, then I’m safe. I can continue to wreak havoc.’ We can’t live in that world either.” Nonetheless, that world is exactly what she is continuing to create.

Hopkins states the necessity to rewrite Chicago’s vague rules. “I’m sure the officers themselves would agree with me. The more guidance we can give them, the more comfortable they’ll feel when they have to make these high-stakes decisions in the blink of an eye.”

In this article:Chicago, news3, Police