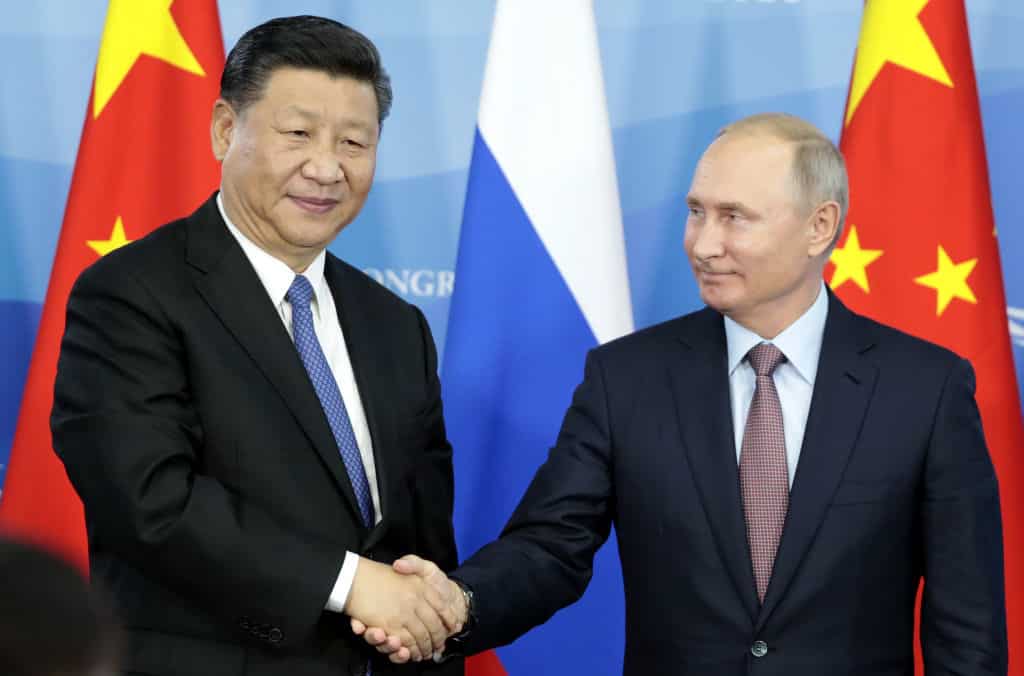 China’s Foreign Minister said they are willing to use its great relationship with Russia to be a mediator and push for peace. Wang Yi said Monday at his annual news conference, “China is willing to continue playing a constructive role in urging peace talks and is willing when necessary to work together with the international community to launch required mediation.”

However, China is also not shying away from its “rock solid” relationship with Russia. “No matter how perilous the international situation, China and Russia will…continuously advance with a new era of comprehensive strategic partnership,” said Wang.

Wang added that the relationship between China and Russia is “not subject to third-party interference.” Days ago Wang had a call with U.S. Secretary of State Antony Blinken, during which Wang told the U.S., E.U. and NATO to “engage in equal-footed dialogue with Russia” and “face up to the frictions and problems accumulated over the years.”

On Saturday, Ukrainian Foreign Minister Dmytro Kuleba said Beijing does indeed have “sufficient tools to make a difference.” However, the Chinese Foreign Ministry has turned down requests from the U.S. to influence Russia in the positive. Reports also show that the opposite has happened, when Chinese officials asked Russia to wait to invade Ukraine until after the Olympics was over.

Senior U.S. officials traveled to Venezuela over the weekend because “the U.S. is both concerned about potential security threats from Russia’s Latin American allies if tensions continue to rise with the Kremlin, as well as hopeful that Latin American autocracies may begin to see Russian President Vladimir Putin as a weak ally” writes National Review.

In this article:China, featured, Russia