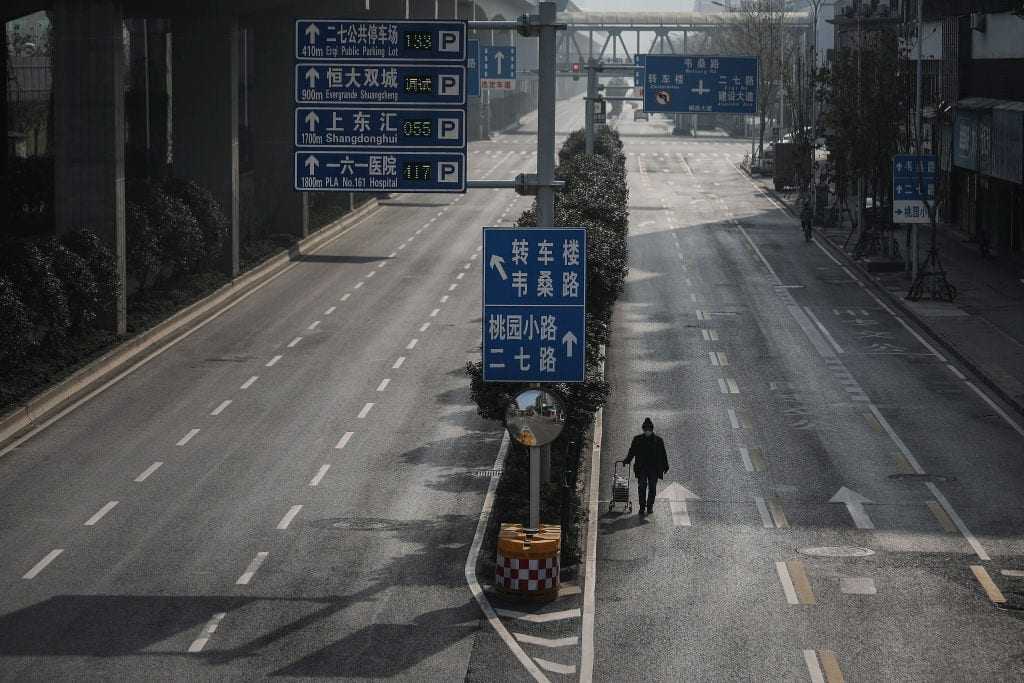 Chinese Communist authorities have sentenced a citizen journalist to four years in prison for reporting on early hospital overcrowding and other conditions in Wuhan as COVID-19 began to spread.

Zhang Zhan was accused of “picking quarrels and provoking trouble” with her reporting, according to the New York Times. The harsh sentence will likely serve as a “stark warning to those challenging the government’s official narrative of the pandemic.”

Zhang, the first person known to have been put on trial for reporting on the virus, provided accounts of empty city streets and crowded hospitals.

“Ms. Zhang believes she is being persecuted for exercising her freedom of speech,” Zhang’s attorney Ren Quanniu said.

It is no secret that the Chinese government’s state-run media heavily censored criticism over the nation’s early handling of the outbreak, with authorities warning physicians and whistleblowers against speaking out.

But despite China’s media crediting President Xi Jingping for successfully keeping the spread under control, President Trump has regularly blamed China for the virus spreading around the world.

Zhang traveled to Wuhan on February 1, documenting her experience on a YouTube account. Footage of crematoriums, train stations, hospitals and the Wuhan Institute of Virology was uploaded, according to BizPacReview.

“The government’s way of managing this city has just been intimidation and threats,” she stated in one video. “This is truly the tragedy of this country.”

Chinese authorities detained Zhang in May and according to court documents, she went on a hunger strike in June. Police force-fed her through a tube.

Perhaps the most concerning part is the unexplained disappearance of other citizen journalists including Fang Bin, Chen Quishi and Li Zehua.