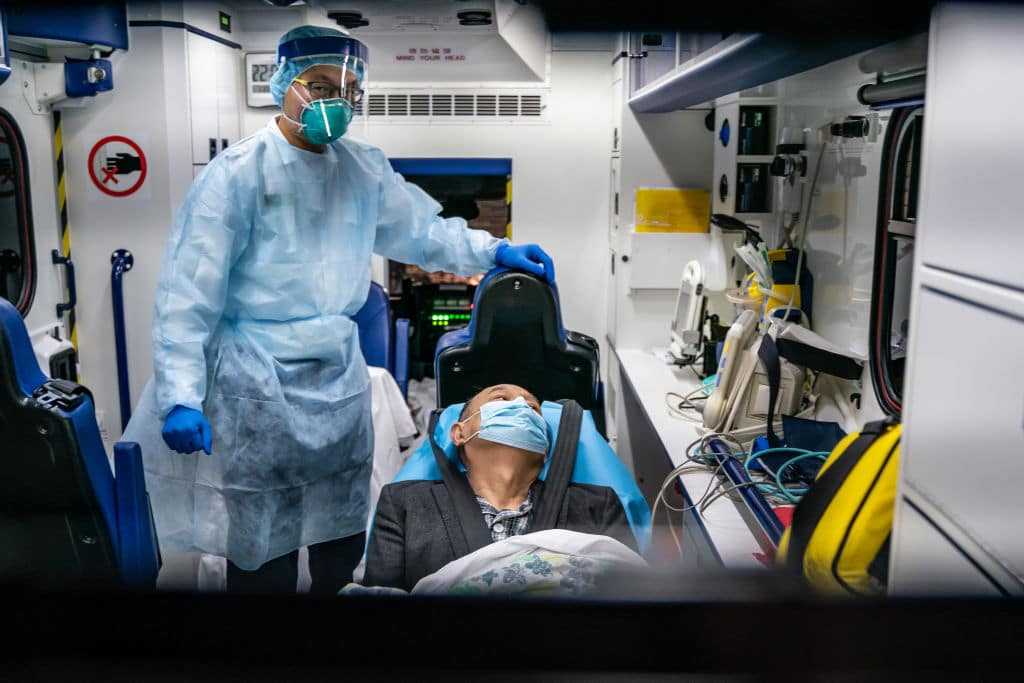 A Chinese scientist “asked the NIH to eliminate the sequences after submitting them three months prior.” In a statement, the NIH said, “submitting investigators hold the rights to their data and can request withdrawal of the data.”

According to the statement, the researcher wanted the sequences removed from the NIH database because they had since been updated and rerouted to another database, “the name of which remains unknown”, reports Just the News.

Among the deleted data was sequences from early virus samples taken from patients hospitalized in Wuhan because they appeared to have contracted COVID. The samples are from January and February of 2020, early in the pandemic when data was vital.

Bloom told the Journal that the deletion of the sequences from the NIH created “a somewhat skewed picture of viruses circulating in Wuhan early on” adding that “it suggests possibly one reason why we haven’t seen more of these sequences is perhaps there hasn’t been a wholehearted effort to get them out there.”

Bloom said that while the data was deleted from the NIH’s Sequence Read Archive, he recovered the deleted files from the Google Cloud, allowing him to conduct research to reconstruct partial sequences of 13 early epidemic viruses.

While the data likely won’t significantly contribute to the origin investigation, its erasure at the request of Chinese researchers is the latest in a string of developments which suggest that Beijing is working against U.S. and international efforts to discover the pandemic’s origin.

“It makes us wonder if there are other sequences like these that have been purged,” Vaughn S. Cooper, a University of Pittsburgh evolutionary biologist who did not study or research the topic of the paper, told Journal.

In order to discover the virus’s roots, scientists must find the progenitor virus, the original version from which all other strains descended. Bloom writes in the paper that this is made more difficult given the limited data on early COVID cases provided by Beijing. Most known virus sequences stem from a dozen patients who had contact with the Huanan fish market in December 2019, as well as a handful of sequences gathered before late January 2020.

In this article:China, news3, NIH, Wuhan