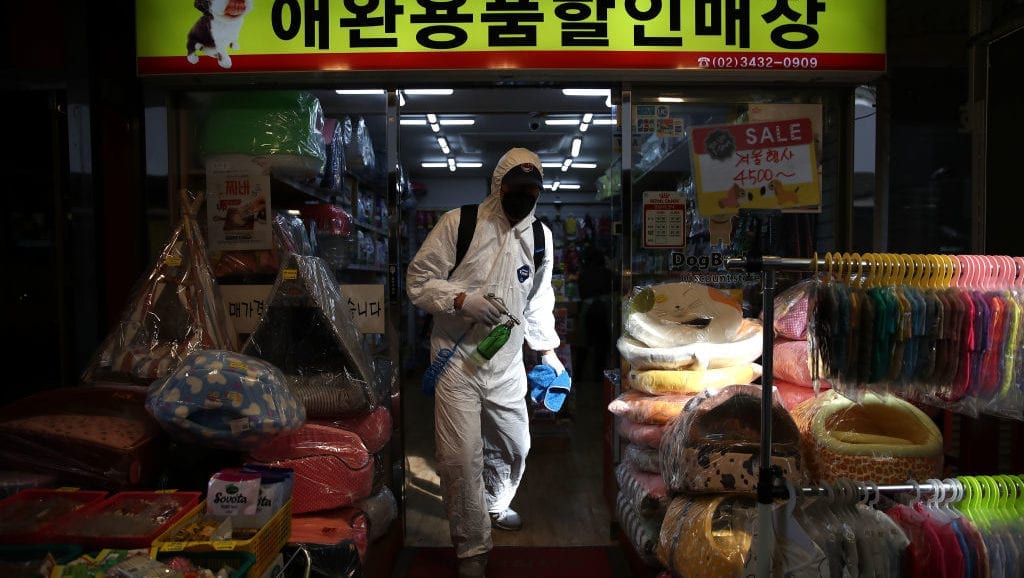 China’s virologist and head of the infamous Wuhan Lab, Shi Zhengli, warns deadly new mutations of COVID-19 are around the corner. Zhengli is referred to as “bat woman” for her studies on diseases from bats as well as her “virus-hunting” expeditions in bat caves over the past 16 years.

According to the South Morning China Post (SCMP), Zhengli gave the terrifying warning she pleaded for people to get vaccinated. “As the number of infected cases has just become too big, this allowed the novel coronavirus more opportunities to mutate and select” the SCMP said Zhengli told the Health Times under the state-run People’s Daily. “New variants will continue to emerge” she added.

The contagion has already repeatedly mutated since first emerging in late 2019 in Wuhan, the city where Shi’s Wuhan Institute of Virology (WIV) carried out pioneering research on almost identical viruses.

The current most dominant strain, the Delta one first identified in India, is also the most infectious and most dangerous, health officials have warned.

Researchers for the Centers for Disease Control and Prevention (CDC) even said in a leaked report that the variant was so different than the initial strain that it was time to “acknowledge that the war has changed,” leading to new advisories on mask-wearing even for the vaccinated.

Head of the Center for Infectious Disease Research and Policy at the University of Minnesota told Newsweek a so-called Doomsday variant could be coming soon which is “Delta on steroids.”

President Biden recently asked the U.S. Intelligence Community to investigate the origins of COVID-19. The decision was a sudden shift from his previous position that his administration would defer to the World Health Organization for answers on how the pandemic started.

Zhengli has insisted that any and all rumors that the pandemic began from a lab leak are “baseless” rumors “constantly pouring filth” on innocent scientists.

In this article:Bat virologist, Chinese Virologist