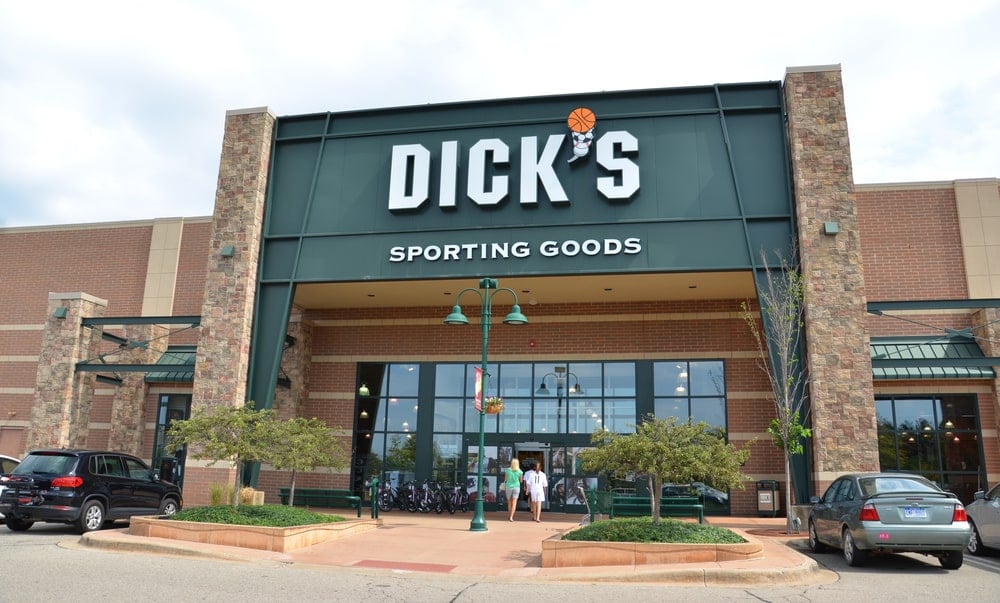 A federal civil-rights complaint was filed against Dick’s Sporting Goods on Thursday claiming the giant company sponsored abortions for its employees, but did not provide equivalent paid maternity care.

After the Supreme Court overturned Roe v. Wade in the Dobbs v. Jackson Women’s Health Organization case, Dick’s sporting Goods announced it would provide a special employment benefits of “up to $4,000” in travel reimbursement for an employee, spouse, or dependent that is enrolled in their medical plan, to get an abortion. The cost reimbursement also covers for them to be accompanied by a support person.

AFL argued that the Sporting Goods store discriminates against mothers who do not terminate the pregnancy by not offering a benefit that is equivalent. The company’s program is “wholly detached” from what the business is, which may “needlessly destroy shareholder value” AFL also determined.

National Review adds of the complaint:

AFL also asked the EEOC to probe what it claims are Dick’s illegal employment practices, which allegedly include quotas to specifically recruit, hire, and/or promote workers because of race, color, national origin, or sex, also violating Title VII.

“Subsidizing travel for an abortion, while denying an equivalent benefit to a mother welcoming a new baby, is perverse and unlawful. Using racial balancing and quotas in hiring and promotion, as the company claims that it does, has been illegal for decades.

DICK’S management is an avatar for the rot and danger of corporate wokeness,” AFL Senior Counselor and Director of Oversight Reed D. Rubinstein said in a statement.

In this article:Dick's Sporting Goods, featured