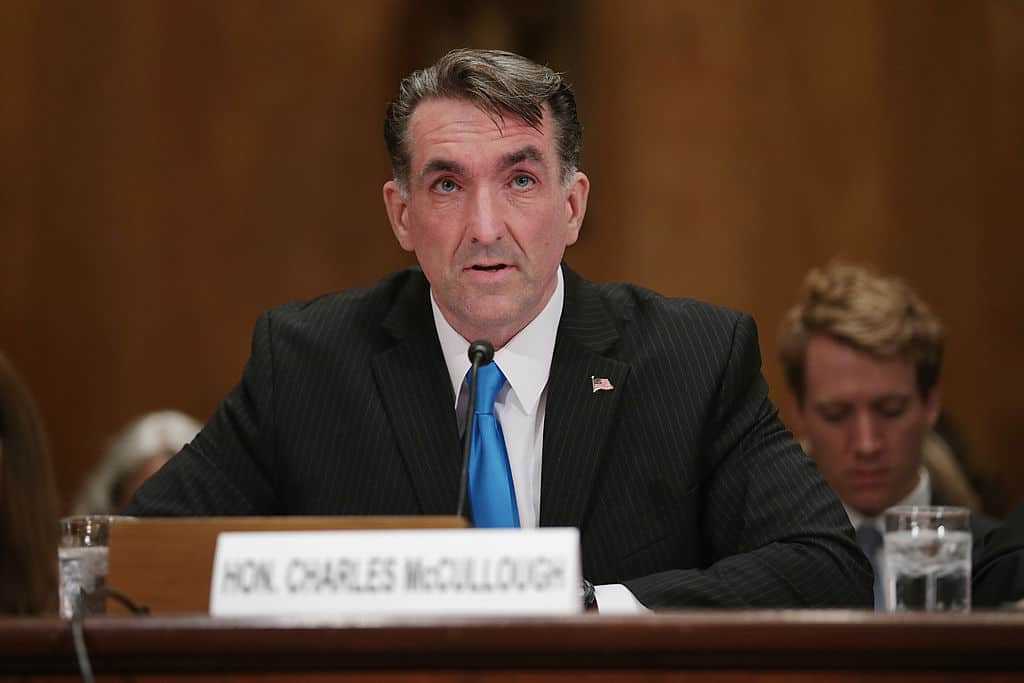 The former Inspector General for the Intelligence Community, Charles McCullough, who worked under President Obama’s Director of National Intelligence, James Clapper, assisted and advised the Ukrainian-call “whistleblowers”. McCullough, is a partnered attorney at Compass Rose Legal Group, and assisted Andrew Bakaj, a former staffer of both Sen. Chuck Schumer and Sec. of State Hillary Clinton.


With James Clapper admitting that President Obama was the one who ordered the intel community to start “compiling” information to launch the “witch hunt”, this new revelation should not be that surprising. This just adds to another example of the deep state showing their uncontrollable hatred toward President Trump.

My new book, Witch Hunt: The Story of the Greatest Mass Delusion in American Political History,  shows how Rod Rosenstein appointed Robert Mueller in an act of vengeance against Trump, not because the evidence or law merited a special counsel.  Rosenstein, who was being harshly criticized for engineering the firing of James Comey, blamed Trump. He retaliated by naming a special counsel to investigate the President.

When confronted over his abuse of power and ignoring regulations, Rosenstein cowered behind his desk and blubbered, “Am I gonna get fired?” Meanwhile, Comey, who had stolen documents and leaked them to the media to help trigger the special counsel, gloated. Rosenstein, Comey, Mueller, and the deep state’s actions failed to take down President Trump. Now the members of the deep state are using “whistleblowers” to try to take down this President once again.

The Federalist reached out to Mr. McCullough for comment on his work with the “whistleblowers” to which he replied, “I am not part of the whistleblower legal team. I assisted with process issues [for] Andrew at the very beginning, and then withdrew.” Still, it is extremely hard to trust the account of the “whistleblowers” with their connections to so many people who hate President Trump. In addition, it has been reported that the initial “whistleblower” is directly associated with Joe Biden.

The likelihood of the “whistleblowers” complaints being unbiased is even less likely than the truthfulness of Vice President Joe Biden saying that he “never talked to his son about his business dealings.”

In this article:James Clapper, Whistleblower