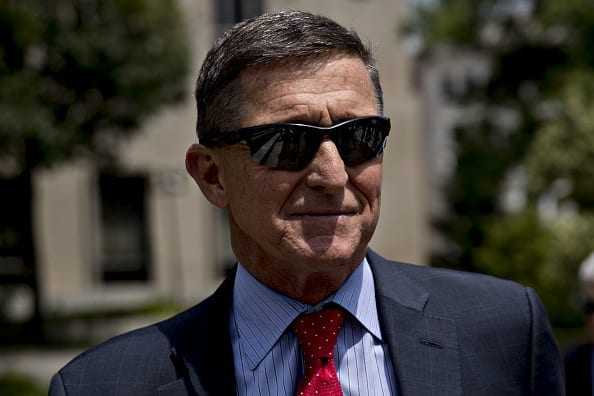 New court documents released Thursday night shed some light on some of the deep state’s actions in attacking former National Security Advisor General Michael Flynn. If these actions were revealed to have been taken against anyone else that was not a Trump ally, the media would be screaming about the abuse of power and the corruption of dirty law enforcement officials.


These documents allege that President Obama’s Director of National Intelligence, James Clapper, called Washington Post reporter David Ignatius to “take the kill shot on Flynn.” It is believed that ONA Director James Baker had leaked information, including transcripts from General Flynn’s calls, to Ignatius. Director Baker is believed to also have been the handler for Stefan Halper who may have been tasked by the FBI/CIA to slander General Flynn personally.

Some of the other information that is revealed in these documents are the assertions that Lisa Page is the person who edited the 302’s, and that she may have lied about editing the 302’s.

Lisa Page lied to the DOJ about her edits to the Flynn 302.

Upon seeing her texts, she "believes she must have seen it at some point…" pic.twitter.com/fgMaZcWnWa

The information presented in the 302’s conflicts with the agents’ opinions about what was said during Flynn’s interview.

Agent notes say Flynn wasn't sure he spoke to Kislyak on the UN vote.

With all of this information coming out, it is not a surprise that the Durham probe has transitioned into a criminal investigation. James Clapper admitted earlier in the month that President Obama ordered the intel community to collect and release as much information about “Russian interference” as possible. Could the command from President Obama have directly led to the leaking of transcripts from Director Baker as well as Clapper telling a reporter to “take the kill shot” on a political adversary?

In this article:James Clapper, Michael Flynn