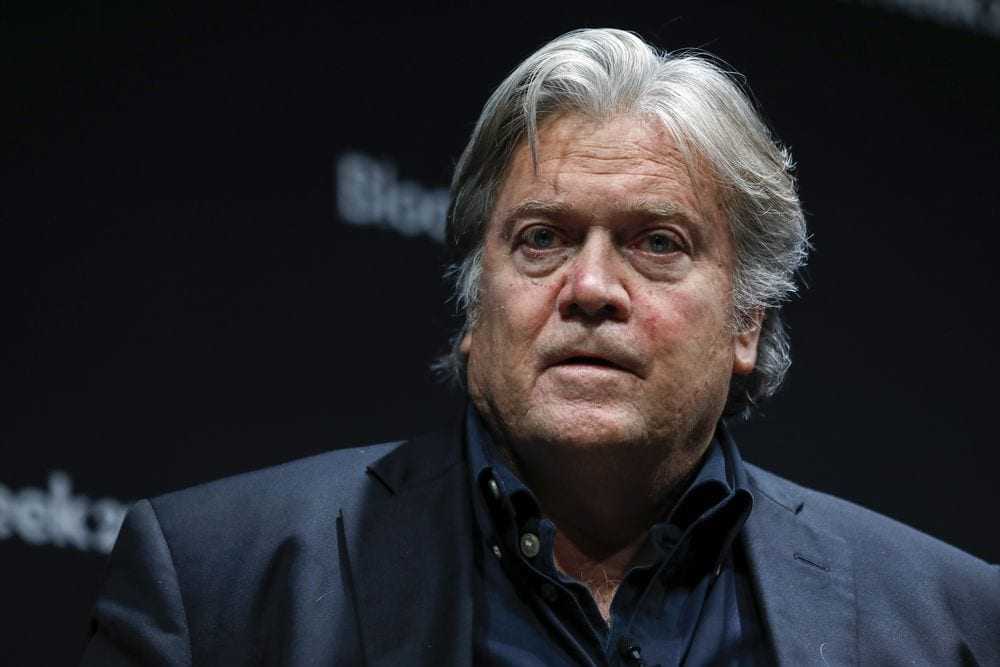 No, Joseph Maldonado-Passage, better known as Tiger King’s Joe Exotic, did not receive a pardon from President Trump. The bizarre Netflix star’s team had expressed so much confidence the Tiger King would receive a pardon, they were prepared for his exit from prison with a limo and glam squad. However, in President Trump’s final hours, he issued 70 commutations and 73 pardons before departing the White House.

Included in the pardons was former political strategist Steve Bannon who had pleaded not guilty on charges that he defrauded donors in a “We Build the Wall” online fundraising campaign. Others included Elliott Broidy, a former fundraiser for the president’s campaign who pleaded guilty to “one count of conspiracy relating to a secret lobbying campaign to influence the Trump administration for a foreign billionaire for millions of dollars” reports National Review.

Additional individuals from the list of 143 people whose lives were changed by President Trump Wednesday morning, include rappers Lil Wayne and Kodak Black, who had plead guilty to a gun possession charge and a weapons charge, respectively. Trump also commuted the sentence of former Detroit Mayor Kwame Kilpatrick serving a roughly 30-year sentence “on federal charges including racketeering, extortion and the filing of false tax returns.”

Trump granted clemency to Paul Erickson, a conservative and political operative accused of dating an alleged Russian spy named Maria Butina who plead guilty to wire fraud and money laundering charges. Clemencies were also given to North Carolina political donor Robin Hayes, “who has convicted of trying to bribe officials” as well as Aviem Sella, “an Israeli air force officer who the U.S. accused of working as a spy” and professional sports gambler Williams Walters, convicted of insider trading.

In this article:Clemencies, Commutations, news1, Pardons