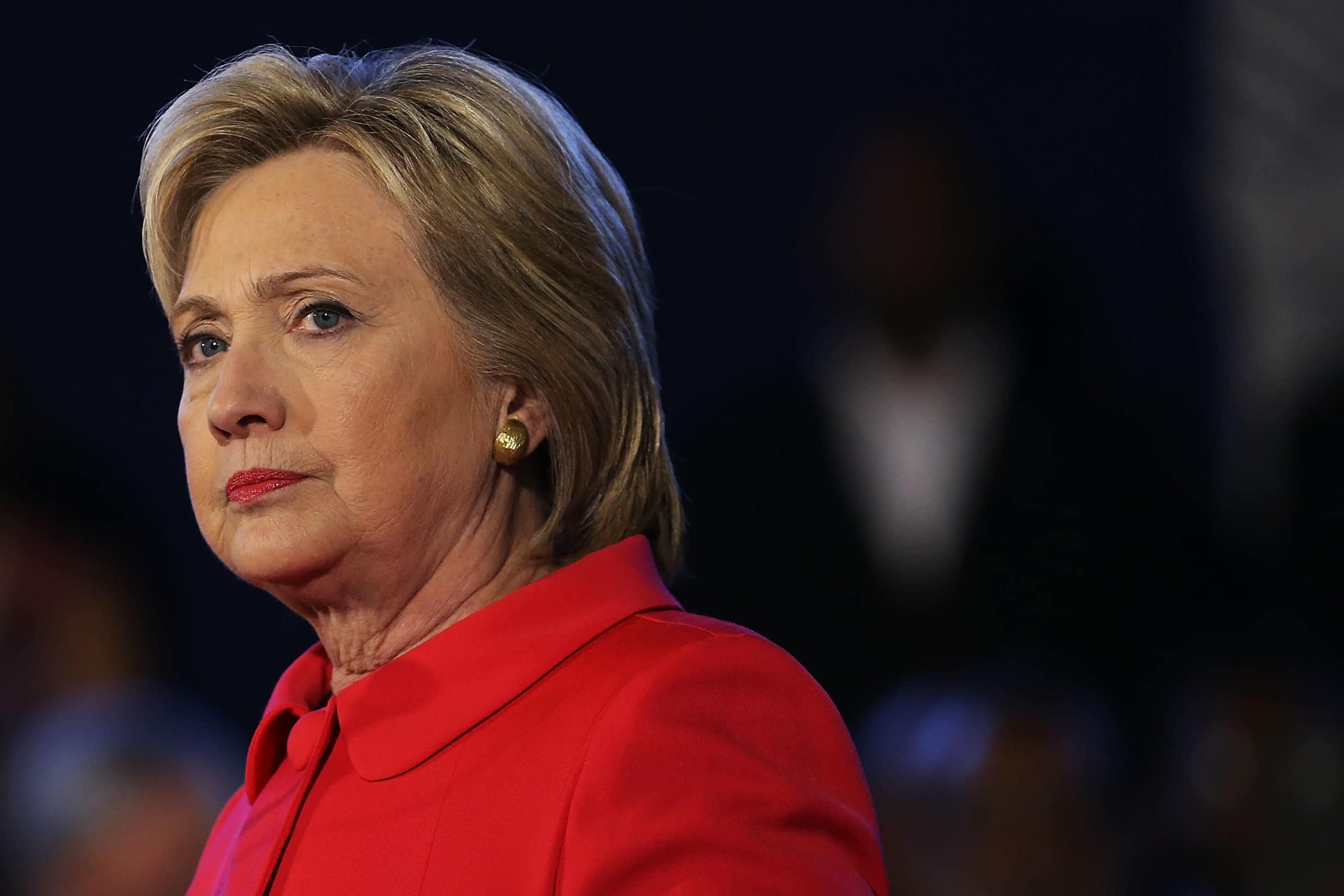 [otw_shortcode_dropcap label=”T” font=”Ultra” background_color_class=”otw-no-background” size=”large” border_color_class=”otw-no-border-color”][/otw_shortcode_dropcap]he accusation that Donald Trump “colluded” with Russia to steal the 2016 presidential election was always an elaborate and perfidious hoax.  James Comey’s FBI knew this all along but managed to conceal it.  Until now.

Newly declassified documents reveal that the anti-Trump “dossier” was substantially the product of Russian disinformation.  It was sedulously fed to a gullible and maladroit ex-British spy, Christopher Steele, who was being paid by the Hillary Clinton Campaign and the Democratic National Committee (DNC) to gather and disseminate the bogus allegations.

It was the “dossier” that fueled the FBI and special counsel investigations of President Trump that battered his presidency.  The largely phony series of Steele memos were also “central and essential” to gaining by deception four successive warrants to spy on a former Trump campaign adviser, Carter Page. His Fourth Amendment rights were egregiously violated by surveillance warrants unlawfully obtained.

For the better part of 4 years, top officials at the FBI kept their knowledge and evidence of the Russian disinformation hidden from congress, judges on the Foreign Intelligence Surveillance Court, and the American people.

For the better part of 4 years, top officials at the FBI and the intelligence community kept their knowledge and evidence of the Russian disinformation hidden from congress, judges on the Foreign Intelligence Surveillance Court (FISC), and the American people.

Instead of revealing the truth, Trump’s adversaries —with significant assistance from a hopelessly biased and clueless media— pursued a relentless scheme to destroy him with the narrative that he was a Russian asset who somehow conspired with Moscow to rig the election in his favor.

Recently, when Ambassador Richard Grenell was named acting Director of National Intelligence, he moved swiftly to unmask the insidious coverup of this heretofore classified information.  He is to be commended for doing so, as are Sens. Ron Johnson, R-Wis., and Charles Grassley, R-Iowa, for their persistence in getting this stunning material declassified.

After finally securing access to the declassified documents, Johnson bluntly described some senior officials at the FBI as “total and complete snakes.” That is an understatement.  Comey and his confederates deliberately exploited what they knew to be untrue and discredited information as a pretext to spy on the Trump campaign and investigate the president.

Evidence that the FBI was aware of the Russian fabrications was discovered by Justice Department Inspector General Michael Horowitz and contained in footnotes inside his voluminous report released in December.  But those footnotes remained redacted as “classified” until Grenell ordered that they be made public.

The footnotes show that, once the FBI learned early in its Trump-Russia investigation that their case was built on little more than disinformation, this exculpatory evidence was knowingly and willfully buried by the bureau.  Instead of shutting down its entire probe and withdrawing its surveillance warrant from the FISC, Comey’s FBI escalated its case against the president.

A special counsel was appointed, but no evidence of a “collusion” conspiracy was discovered –because it never existed.  It was a fiction peddled by Moscow to the FBI through Steele, who was being paid by the Clinton Campaign and the DNC.

In my 2018 book, The Russia Hoax, I argued, “There was never any plausible evidence that Trump or his campaign collaborated with Russia to win the presidency, and the FBI had no legal basis to initiate its investigation.” (Page 286)  In an interview with Fox News several days ago, Attorney General William Barr confirmed that the FBI’s probe was launched “without any basis.”

I also explained how the allegations against Trump were likely the product of a disinformation campaign, “compiled by a Russian determined to invent a collection of lies for the purpose of creating mischief.” (Page 128)

My 2019 book, Witch Hunt: The Story Of The Greatest Mass Delusion In American Political History, details how the FBI hid the origins of the fictional “dossier.” The “collusion” narrative was a conspiracy in and of itself, fabricated as a political instrument and then weaponized against Trump by unscrupulous government officials. The “dossier” was the centerpiece of the effort to frame Trump.

In Chapter 2 entitled, “Clinton Collusion,” I wrote, “Either the dossier was invented out of whole cloth, or Steele was fed preposterous disinformation by Russian sources, who must have laughed at their handiwork and the gullibility of the recipient.” (Page 43)

Grassley summed it up best when he issued this statement:  “These footnotes confirm that there was a direct Russian disinformation campaign in 2016, and there were ties between Russian intelligence and a presidential campaign —the Clinton campaign, not Trump’s.”

In other words, Clinton’s campaign “colluded” to falsely accuse Trump of “collusion.”  The “witch hunt” ensued with Trump-hating journalists serving as witting accessories.  Not surprisingly, many major outlets are now ignoring the news that they were wrong for so long.

So, don’t expect the mainstream media to ever issue a “mea culpa” or an apology for misleading the American people in a damning hoax.  That’s not how they operate.  Lies, not credibility, are their currency.