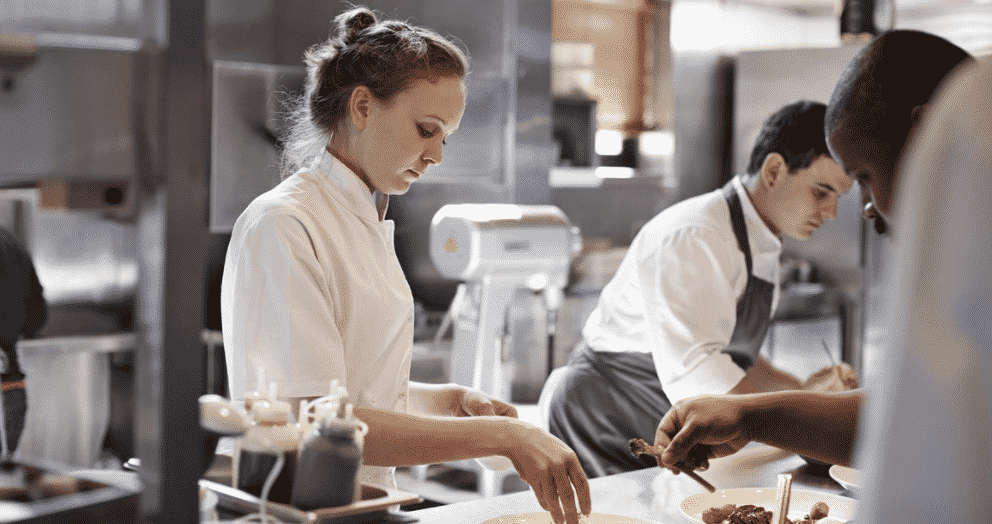 CNBC was mocked for its pathetic attempt to argue that “higher salaries” are the “silver lining” to the tremendous inflation we are experiencing with the Biden administration. On Thursday CNBC reported, “Already, prices on some goods, like cars, are noticeably higher, stoking fears that a sudden uptick in inflation will decrease purchasing power over time.”

The outlet continued, “Although consumers may pay more for everyday items, it’s not all bad news as far as household income and spending goes.” The good news? “Companies facing a labor shortage are also paying more to get workers to walk in the door,” the network attempted to spin positively.

CNBC tries to justify the assessment with flimsy numbers stating, “Workers already saw a bump in their paychecks for June. As of the latest tally, average hourly earnings rose 0.3% month over month and 3.6% year over year, according to the Labor Department.”

Timcast.com caught onto something else: “Ironically, CNBC’s ‘silver lining’ claim that companies are ‘paying more to get workers to walk in the door’ is false when adjusted for inflation. As wages have increased 3.6%, inflation has increased 5%, resulting in a net decrease in wages.”

Furthermore, “The New York Times reported last month, ‘The Consumer Price Index surged 5 percent in May from a year earlier, the Labor Department said on Thursday. Economists had expected an increase of 4.7 percent. Prices rose 0.6 percent from April to May, and an index that excludes volatile food and energy costs rose 3.8 percent from a year earlier, the brisket pace since 1992.”

CNBC’s ridiculous “good news” attempt received endless mocking from social media. “Tell me you failed economics class but get paid to write about it” wrote commentator Ian Miles Cheong. Another user wrote, “for the next article, how about: ‘Earthquake’s silver lining: more construction jobs.”