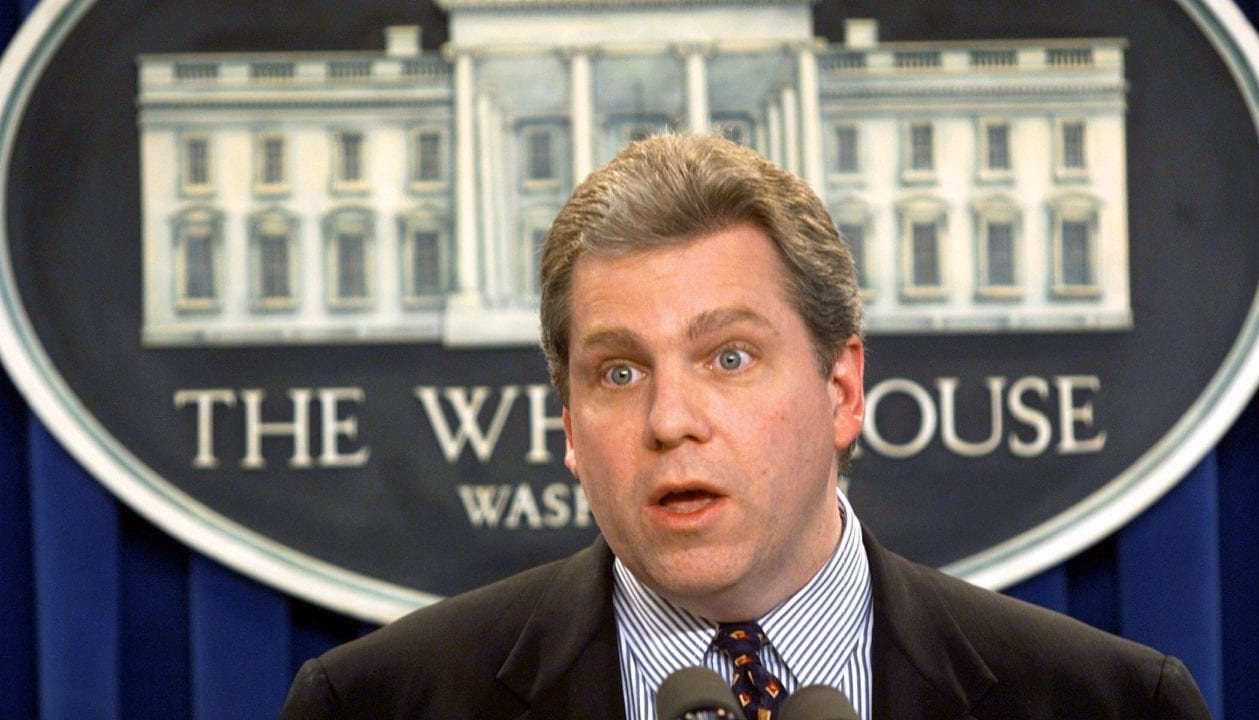 His tweet read, “Overheard convo between two Republican Senators who only watch Fox News. ‘is this stuff real? I haven’t heard any of this before. I thought it was all about a server.  If half the stuff Schiff is saying is true, we’re up shit’s creek. Hope the White House has exculpatory evidence.’”

After his tweet went semi-viral with close to 40,000 likes and 10,000 retweets, he admitted what Rep. Schiff should have admitted about a majority of what he says when talking about the President and stated, “I made [it] up.” Some liberal pundits are excusing this as another attempt at parody, but most Americans know this is just another example of fake news.

It should not be surprising that a fake news CNN contributor is making up stuff and selling it as “facts” to CNN viewers and his twitter followers.

It should not be surprising that a fake news CNN contributor is making up stuff and selling it as “facts” to CNN viewers and his twitter followers. After all, CNN has a history of “misreporting” and making up stories about President Trump and his supporters.

For Lockhart though, this has been a bad week. Not only is he having to come to grips that President Trump is going to be acquitted by the Senate, and that he was caught telling a bald-faced lie, but he also got called out for calling for Senator Ted Cruz to be investigated, and possibly thrown in prison, for tweeting during the impeachment hearing. The problem with that tweet is that multiple Democratic senators, including some who are running for president, also had tweets coming out from their official accounts. If Lockhart was being honest he should have called for investigations into all of the accounts of senators who were tweeting out.

Still, CNN should take the appropriate actions with Lockhart. Maybe they could have their media reporter do a story about how their contributor spreads fake news. Or even better, when they have Mr. Lockhart on for commentary they should change his title every once and a while from “Clinton Administration Press Secretary,” to “known liar and purveyor of #FakeNews” Joe Lockhart.