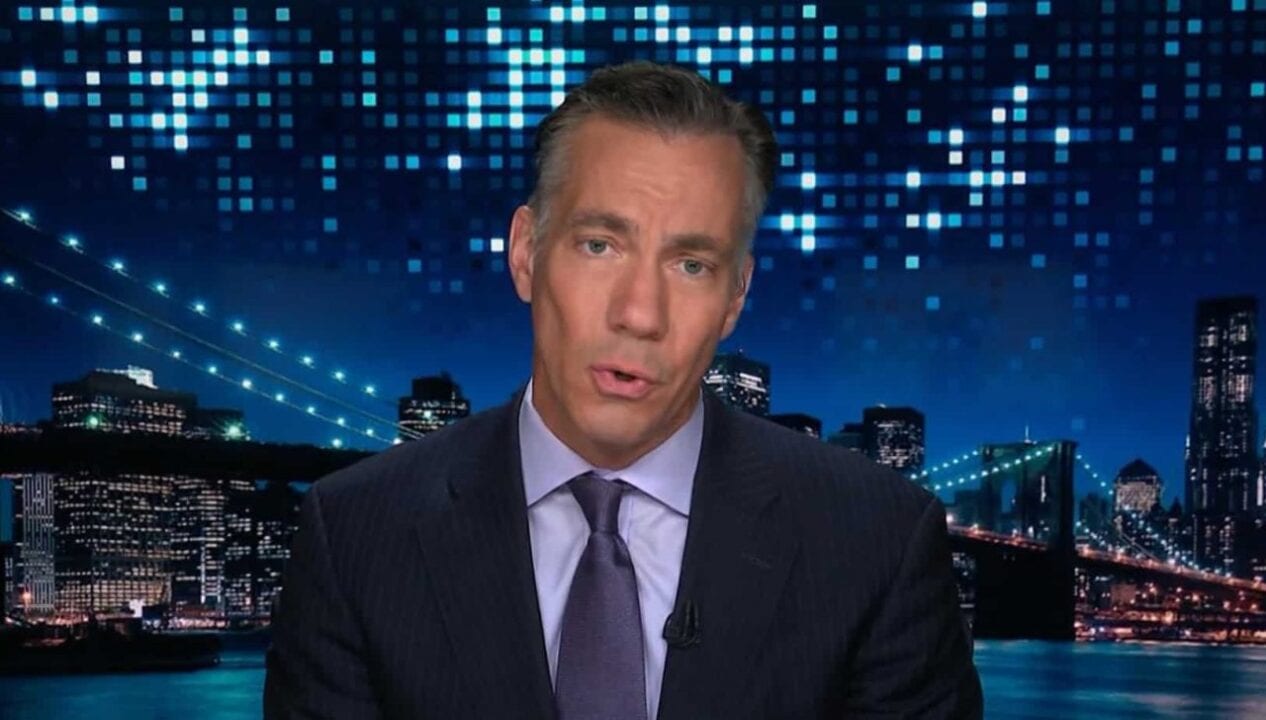 Despite a New York Times story published Monday exposing the holes in Sciutto’s emphasis on Trump’s behavior playing a major role in the 2017 extraction, for which planning had begun during the Obama administration, CNN stood by Sciutto. According to NewsBusters.org, “a NewsBusters tally of CNN’s live, on-air coverage found a staggering 181 minutes (excluding teases) for Sciutto’s initial report, subsequent follow-ups, and attempts to defend his allegations since it went public just after 9:00 a.m. Eastern Monday through 8:00 p.m. Eastern Tuesday.”

They should apologize for stoking the greatest mass delusion in American political history.

On Monday night, a story from The Times directly refuted Sciutto’s claims: “But former intelligence officials said there was no public evidence that Mr. Trump directly endangered the source, and other current American officials insisted that media scrutiny of the agency’s sources alone was the impetus for the extraction.”

Like CNN, Sciutto is known for being untrustworthy. As NewsBusters.org writes, “It should be noted that this story came on top of his July 2018 fake news blunder about Michael Cohen and that infamous Trump Tower meeting (which he penned alongside Carl Bernstein and Marshall Cohen).” This is probably why CNN and Sciutto were willing to defend the story so vigorously, they had no credibility to lose in the first place.


Here’s my view on Sciutto, as stated in a 4-thread tweet:

Why won’t the media let go of its Trump-Russia narrative? Because journalists badly need to rationalize the last three years. Another false and reckless story by CNN yesterday, on top of MSNBC’s retracted “scoop” by Lawrence O’Donnell last week.

The left is obsessed with trying to justify the “Witch Hunt.” When I was researching my forthcoming book, Witch Hunt, I was stunned at the number of stories reporters got wrong as they drove the “collusion” narrative.

Anonymous and uncorroborated accusations were leveled against Trump practically every week. Truth and fairness were abandoned. Journalists became witting accessories to the Witch Hunt and continuously convicted the president in the court of public opinion.

They’re still doing it. Disgraceful. O’Donnell apologized and Sciutto should. But what about all the worst offenders? Comey, McCabe, Clapper, Brennan, and Schiff. They should apologize for stoking the greatest mass delusion in American political history.

In this article:CIA, CNN, Jim Sciutto