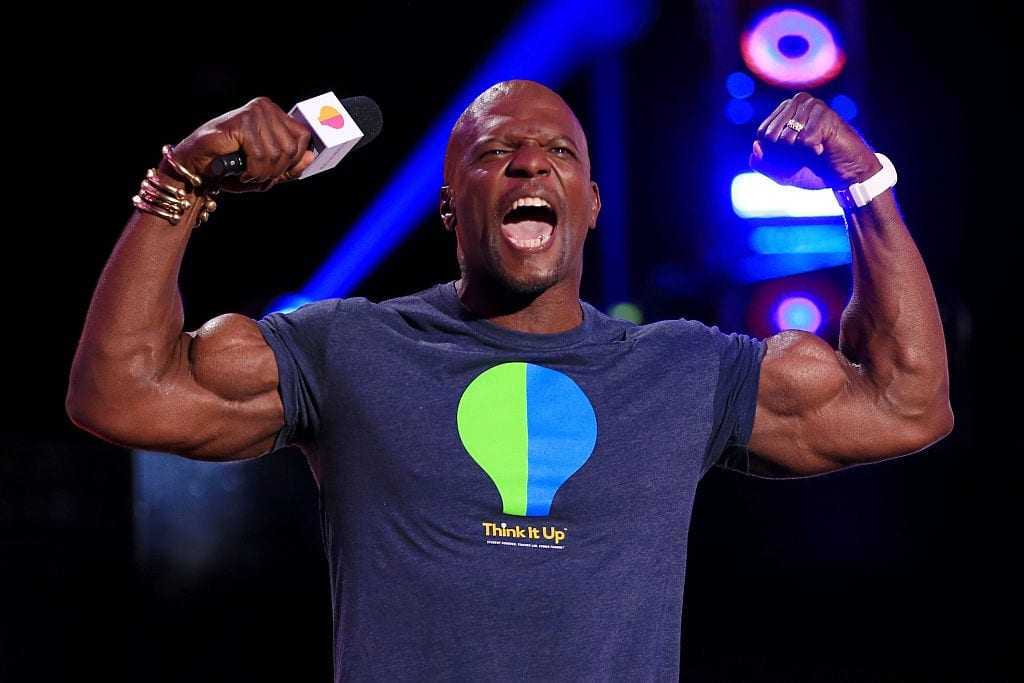 [otw_shortcode_dropcap label=”C” font=”Ultra” background_color_class=”otw-no-background” size=”large” border_color_class=”otw-no-border-color”][/otw_shortcode_dropcap]NN host Don Lemon had a bizarre debate with black actor and former football player Terry Crews over the Black Lives Matter movement. Lemon essentially admitted the only purpose of BLM is police brutality and was furious at Crews’ insistence that there is more to be addressed when it comes to the wellbeing of black lives.

Lemon’s reasoning is purely nonsensical. He is saying the movement titled “Black Lives Matter” onlyrefers to a very small percentage of black lives taken at the hands of corrupt police. Lemon is the poster child for the movement’s hypocrisy, which actually is claiming they are fighting only for a specific amount of black lives.

Lemon continued his silly rationale, “if someone started a movement that said Cancer Matters and then someone comes in and says, ‘why aren’t you talking about HIV’, it’s not the same thing.” Uh, yeah that’s pretty obvious, but not even remotely applicable to BLM. Black Lives Matter insinuates, again, that allblack lives matter. That unambiguously includes the lives of those taken by cancer, those taken by HIV, those taken by gun violence, those taken by drugs, etcetera, etcetera.

Crews zeroed in on Lemon’s inconsistent thinking and responded by saying “black people need to hold other Black people accountable.” Apparently Lemon thinks that’s comparing “apples to oranges” and is a specific issue to be taken up another time. Crews told Lemon “I don’t want to move from one oppressor to the next.” Lemon shot back “who’s the next oppressor?” which yet again confirms his irresponsible messaging that police brutality is the only danger black lives face.