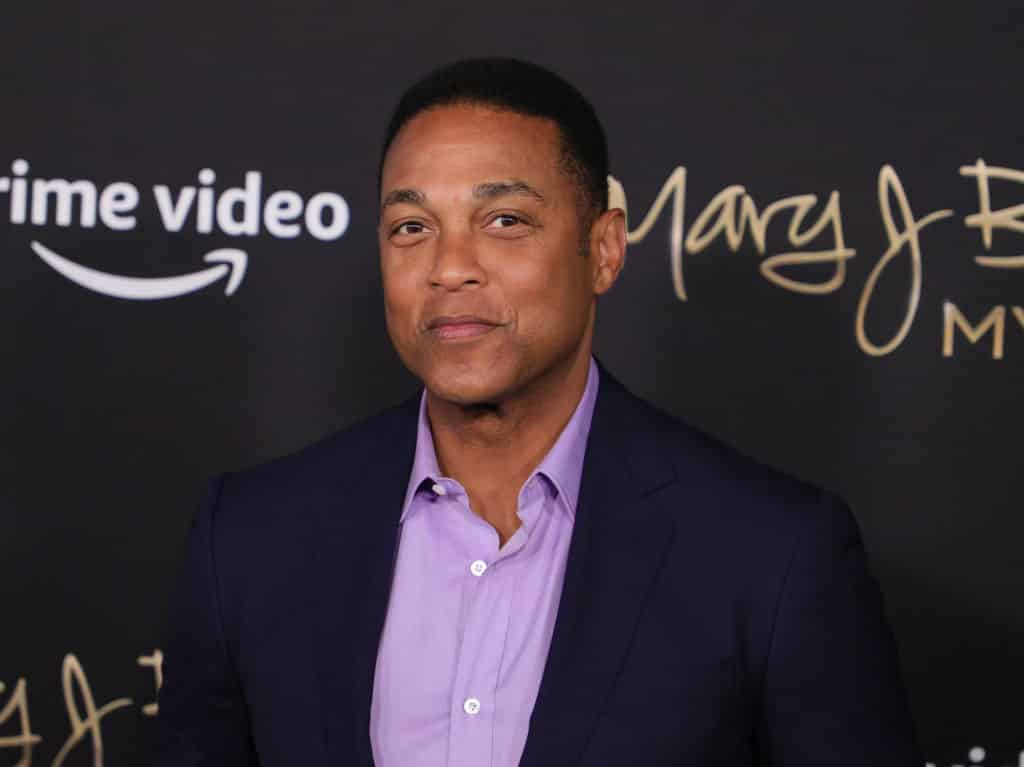 CNN’s Chris Cuomo was just canned for helping his disgraced brother, former New York Governor Andrew Cuomo, navigate media as sexual harassment allegations poured out against him. Now information about another anchor not being forthcoming with his involvement in a high-profile case is emerging.

Anchor Don Lemon “is getting blasted for covering his pal Jussie Smollett’s trial on his late-night show – without mentioning his own central role” reports The New York Post. Lemon’s role? He reportedly went so far as to “tip-off” the “Empire” star that he was being investigated by the police.

It was Smollett’s own testimony when he took the stand Monday that the shocking information was learned. “Smollett, 39, had told the court that he first knew that police doubted his race-hate attack was real after getting a text message from Lemon, saying that was key in his decision not to hand his phone records over to cops.”

During a segment covering the trial on his program Monday night, Lemon was joined by CNN correspondent Omar Jimenez who has been in the Chicago court covering the entire trial. The two discussed Smollett’s “really risky” decision to take the stand, but “never once mentioned Lemon’s involvement, even when discussing the ‘Empire’ star’s decision not to hand his phone to the police, which Smollett had told the court came after Lemon’s text” adds The Post.

When Lemon had previously mentioned his tie to the case, such as in 2019 during an interview with Entertainment Tonight, he said he texted the actor “every day” to check on his well-being. He also suggested that if Smollett did in fact stage the attack, he too was a victim; “He lied to a lot of people…including me” Lemon said on air at the time.

In this article:CNN, Don Lemon