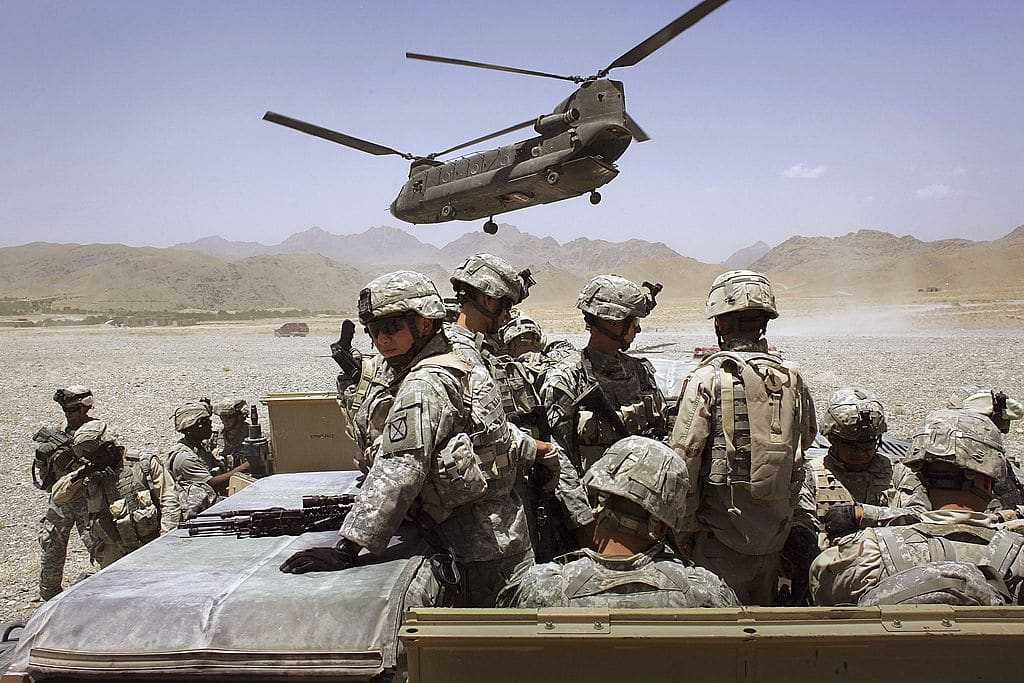 President Joe Biden’s handling of Afghanistan was detestable. His “rebuking a U.S. Army report illustrating numerous ways in which the withdrawal went wrong” as Mediaite explains it, was reprehensible. Even CNN’s anchor Jake Tapper let it be known.

Tapper, during Sunday’s edition of CNN’s State of the Union, discussed President Joe Biden’s NBC interview with Lester Holt. The full interview was aired prior to the Super Bowl, but even just an early released excerpt was enough to get Tapper ticked.

The excerpt showed Biden defending his decision to withdraw U.S. forces from Afghanistan last year. The clip also included Biden refuting a recently released U.S. Army report which pinpointed the details about where and how the withdrawal went terribly wrong.

Biden denied the report’s details about military officials warning that the administration was ignoring security threats before the fall of Kabul, and U.S. Embassy officials were in denial of the situation’s decline. Tapper noted Biden’s response as he outlined the report’s claims about the administration’s inadequate preparations for withdrawal and the lack of urgency even as the Taliban took control of the country.

In response to Biden’s denial, Tapper said “it’s difficult to overstate how insulting Biden’s sweeping rejection is to so many service members and veterans, given the full content of the 2,000 pages of documents in this U.S. Army investigation.”

Tapper also brought up the key point that our own servicemen and women “who worked with the 13 American military members killed during the suicide bombing of Hamid Karzai International Airport” backed up the report as key witnesses.

I don’t doubt President Biden cares, but I do not understand why he would not manifest that care into taking this investigation more seriously? Absorbing the tragic details, contemplating the obvious failures of his administration. Failures that cost lives. Biden always bristles at this because he feels confident that ending the war in Afghanistan was the right decision, but that’s not the question at hand. It’s not whether, but how, the war ended. And what that means to the people who were there when it did finally end? No part of these military interviews ring true because ‘that’s not what I was told?’ If that’s was not what you were told, then what was? And don’t you have an obligation, sir, to be told?