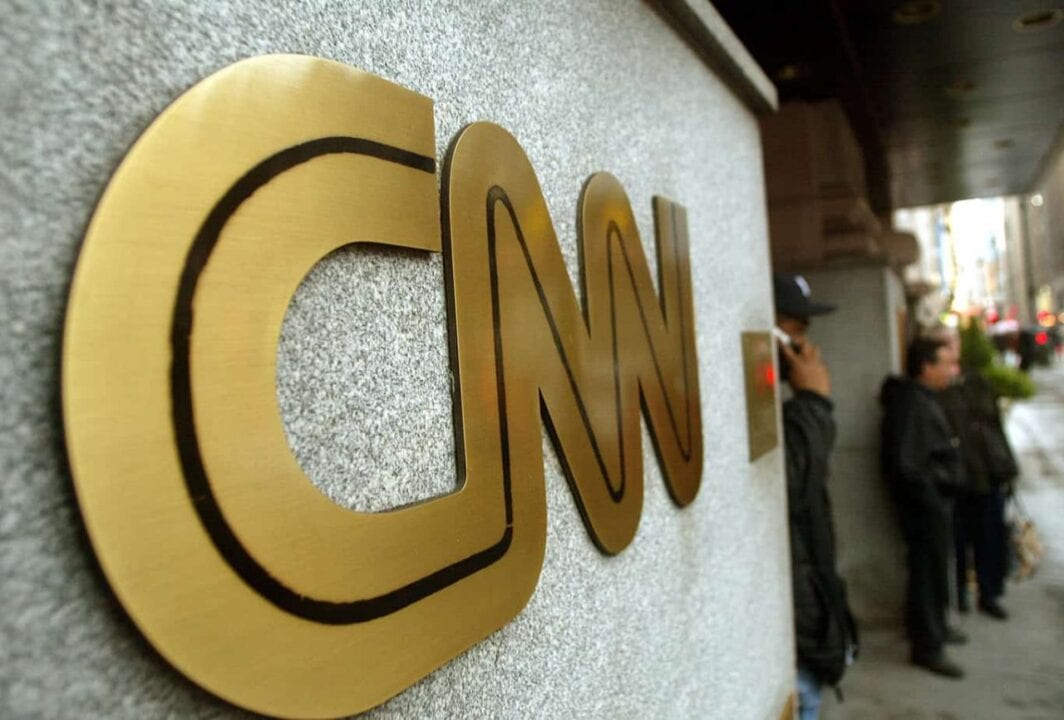 CNN contributor, and former deputy director of the FBI, Andrew McCabe appears to be on the verge of being charged with crimes regarding his misleading statements about a Hillary Clinton-related investigation.

McCabe’s potential indictment has caused growing problems for CNN as charges appear more likely. According to Fox News, a current CNN on-air personality told them this week that “it erodes our journalistic credibility to have so many highly anti-Trump, former Obama DOJ/security officials without a semblance of balance.” The on-air personality continued. “It’s hard to see the justification for hiring him initially since it was publicly documented he’s, best case, a liar. How will CNN handle it if he’s also soon indicted?”

Another CNN personality also said to Fox News, “He made some colossal mistakes and the fact that he f—ing lied under oath, I have no sympathies for him,” the CNN staffer said. “How will [CNN] have him weigh in on anything related to integrity?”

Andrew McCabe was fired in March of 2018 after an inspector general report found he had repeatedly lied about his involvement in a leak to The Wall Street Journal regarding an FBI investigation into the Clinton Foundation. McCabe is notoriously dishonest, and CNN, a network that has begun to have a reputation of being “fake news” in the Trump era, to hire McCabe is one of the best ways to guarantee they will not be a respected news outlet any time soon.

A few months ago when McCabe was peddling his book (which is a mind-numbing bore) he said he still thought President Trump might be a Russian asset. Absurd, of course. And he offered silly reasons. No matter. When a guest declares that “Trump’s a Russian agent,” that is a symphony of music to the ears of CNN. It’s Brahms, Beethoven and Mozart all rolled into one. Guaranteed to get you a lucrative job offer from CNN.

What’s so brazen and just plain stupid… is that CNN hired McCabe knowing full well that he’d been sacked for lying repeatedly, which ruins his credibility as a network commentator.  CNN also knew that McCabe’s lies were so egregious that there was a criminal referral against him… and a potential indictment pending. You’d have to be dumb as a bag of hammers to hire a guy like that until the case is resolved… unless you’re so biased and dedicated to trash Trump that you don’t care.

They hire nefarious people and try to give them the patina of legitimacy in order to excoriate the president. Viewers know it… which is why their ratings have gone down like the Hindenburg –fast & burning.

It’s no wonder there are reporters and employees at CNN who are outraged and angry that Jeff Zucker would hire McCabe. There are some very good and honest journalists there. I’m sure it has shaken their confidence in Zucker’s leadership, as it should. But they shouldn’t be surprised. This is what CNN does. The network hired James Clapper, the former Trump-hating DNI who lied and leaked. It was his leak to CNN that helped fuel The Russia Hoax that was based on a phony dossier.

And John Dean, a convicted felon who was disbarred for dishonesty, is also on CNN’s payroll… denouncing Trump at every turn. So, this is what CNN has become. They hire nefarious people and try to give them the patina of legitimacy in order to excoriate the president. Viewers know it… which is why their ratings have gone down like the Hindenburg –fast & burning.

In this article:Andrew McCabe, CNN