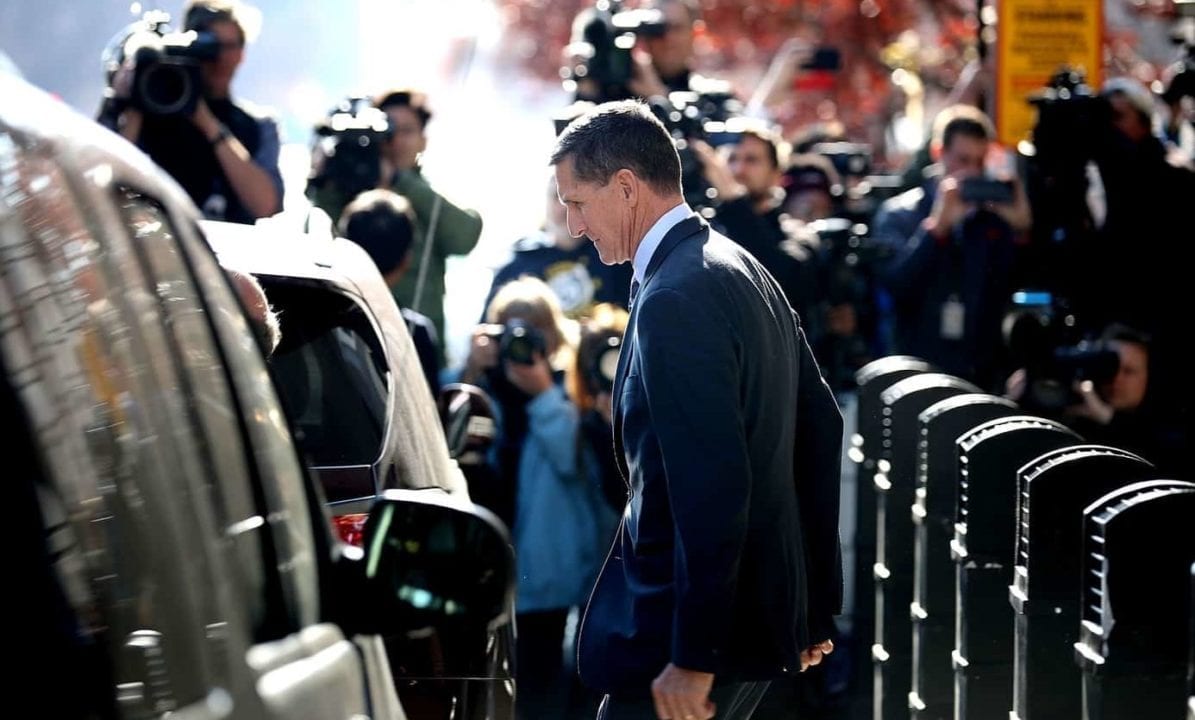 The evidence is compelling that both Comey and McCabe ambushed Flynn… attempting to trap him into saying something incriminating.  The new book by Comey’s lackey, Josh Campbell, simply confirms the very scheme that Comey bragged about in a public forum.

Comey and McCabe plotted to take undue advantage of the first few days of “chaos” the Trump White House to bamboozle Flynn into an ambush interview.  They did it under the guise of the Logan Act… which had no legal application.  It was a clever pretense.

There was nothing improper about Flynn talking to the Russian Ambassador during the transition.  It is a normal practice for all incoming administrations.  Moreover, Flynn was not acting as a private citizen, as the Act requires.

The book admits Comey broke protocols and FBI guidelines.  He did not seek approval from the White House Counsel.  It’s the kind of tactic that only the unprincipled Comey would employ.  “We just decided, you know, screw it,” said Comey.  Yet, Campbell tries to justify such egregious abuse of power.

What’s remarkable is that the Comey-McCabe scheme failed.  The two FBI agents sent to trap Flynn concluded he was not being deceptive but was telling the truth.  At that point, the FBI dropped the case.  It was resurrected later by Mueller’s team of unscrupulous partisans in order to pressure Flynn into saying something incriminating about Trump and the Russians.  He never did, but Flynn plead guilty because he was broke and Mueller was threatening Flynn’s son.

If nothing else, Campbell’s new book makes it abundantly clear that Flynn was unfairly prosecuted.  And his new lawyer, Sidney Powell, is arguing that Mueller’s prosecutors broke the law by withholding exculpatory evidence from Flynn.

In this article:James Comey, Michael Flynn