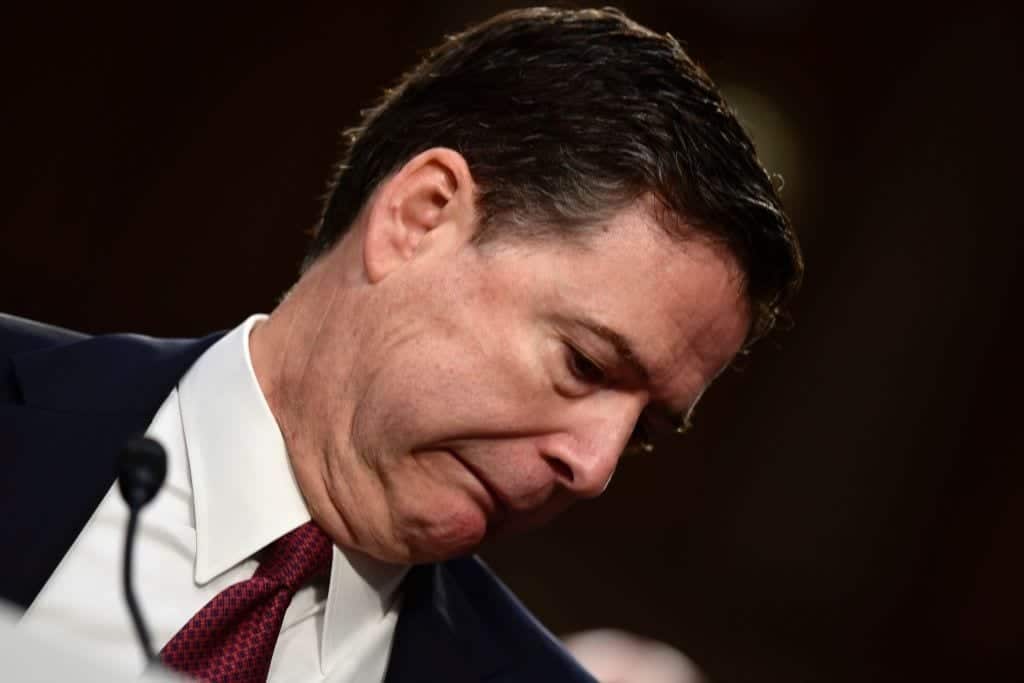 During his Fox News Sunday interview, disgraced former FBI Director James Comey attempted to defend his, and his team’s, management of investigations into the Trump 2016 campaign. During the interview, Comey made it clear that he refuses to accept reality, and instead lives in a world where he is oblivious and not responsible for any of his poor decisions. Still, one of the most telling lines during the interview was when Chris Wallace asked Comey if he would have resigned if he was still in charge after this report came out.

Chris Wallace: If you were still there, and all of this came out, and it turned out it happened on your watch, would you resign?

James Comey: No. I don’t think so. There are mistakes I consider more consequential than this during my tenure, and the important thing is to be transparent about it and then look to fix it.

What are the other mistakes Mr. Comey is referring to? Were these mistakes made public? For him to believe that he had “mistakes [he] consider[ed] more consequential” than major FISA abuses, maybe he should not have written a book titled, A Higher Loyalty, but a book titled All the TImes I Messed Up instead.