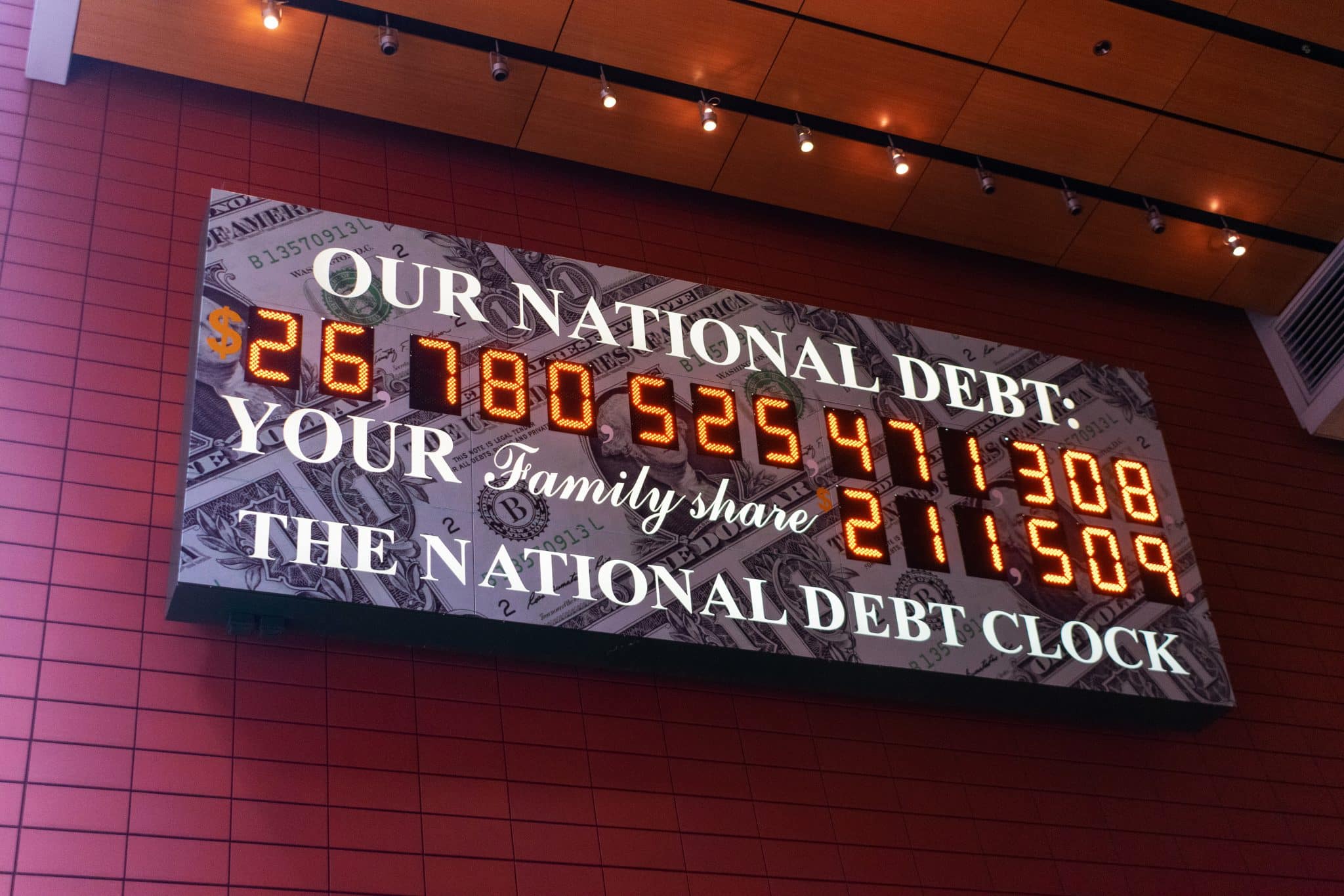 On Friday, the Congressional Budget Office released a modified budgetary effects score for President Biden’s Build Back Better plan. In this most recent analysis, the CBO “finds that if major provisions in BBB were not embedded with sunset clauses and were made permanent, which Republicans argue is the Democrats’ hidden intention, the bill would add $2.8 trillion more to the national debt over the next decade” reports National Review.

In Friday’s White House briefing, Press Secretary Jen Psaki dismissed the new score. “This is not a CBO score. This is a fake CBO score. It’s not about the existing bill anybody is debating or voting on. This is about proposing the extension of programs that have not been agreed to without the commitment of the president” said Psaki.

After Biden and Democrats tried to pull the wool over Americans’ eyes by ensuring the plan would only cost “zero dollars” the first CBO score proved them wrong.  National Review writes The “CBO score calculated that Biden’s multi-trillion dollar agenda would add $367 billion to the deficit over ten years, later expected to be cut nearly in half by enhanced IRS tax enforcement, though many experts remain skeptical the stepped-up enforcement will yield significant revenue.”

In response to Friday’s report, Republican Senator Lindsey Graham chastised Democrats who attempted to mislead or hide the truth. “They put a sunset on the program to lower the cost. It’s a budget gimmick…it’s going to be a death blow to our economy.”

It’s all a very, very far cry from this famous sentence of Biden’s: “My Build Back Better Act is going to reduce the deficit by more than $100 billion over ten years.”

In this article:Build Back Better, Debt