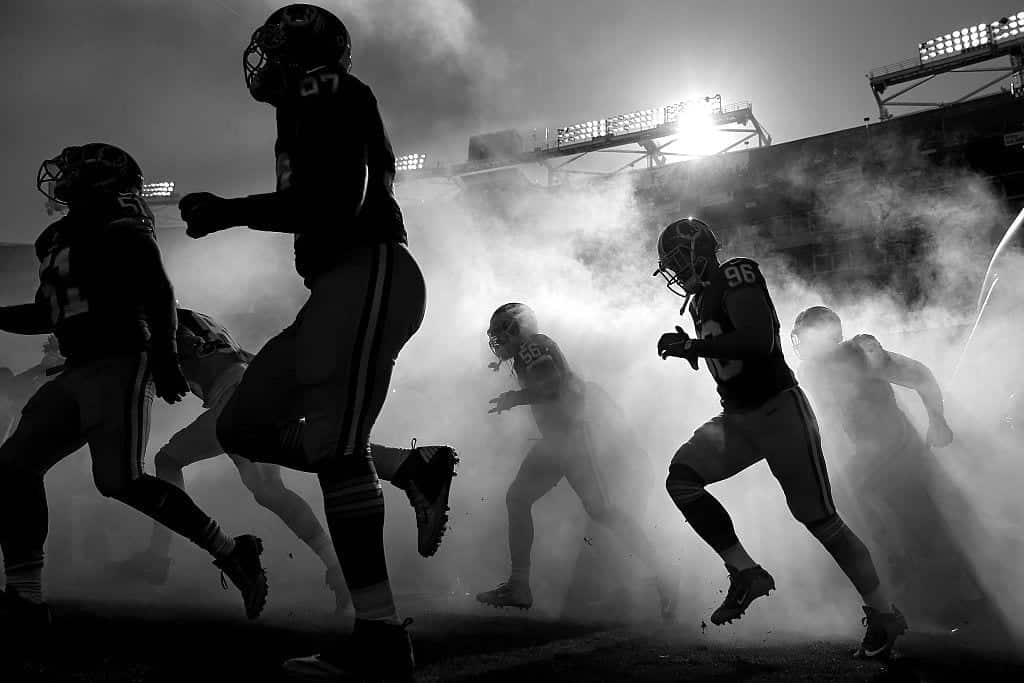 Imagine Patriot’s coach Bill Belichick being allowed to referee every game his team played in. Crazy, right? The same could be said about letting Pete Carrol referee his own games, or if you let Tommy Lasorda while he was the manager of the LA Dodgers be the home plate umpire. Still, this is what is happening in the House of Representatives with the impeachment game.

Traditionally opinions and feelings were not considered as proof or evidence of wrongdoing, but the Democrats have decided that all their key witnesses’ feelings and opinions are the only facts that matter. Opinions and feelings, under the rules of the Democrats are strikes against President Trump. Meanwhile facts are pitches that do not even get counted. If the sports world sets a higher standard for impartial judgement than our political system, what does that say for the people currently running that political system?

Impeaching a president is a very serious action, but the media and the Democrats have turned it into a game, and they are the ones making the rules. ..

If it were ever to be revealed that any sports officiating officials were as biased and corrupt as Rep. Adam Schiff, it probably would lead to an FBI investigation. In fact, in 2007 it was revealed that Tim Donaghy, an NBA referee, had been reffing games he had personally placed bets on. His position allowed him to give fouls to the team that he wanted to lose. He was able to make the game unfair, and un-American in the process. His actions got him 15 months in prison. The story was covered for weeks and received outrage from across the nation. Now, they are even basing a movie off of the scandal. So why is the media, and why are Americans not screaming about the extremely biased Rep. Schiff being the officiating official in control of the impeachment process?

Since Rep. Schiff has insisted on being the investigator, a witness, and a juror in the case of impeachment against President Trump. He let his biases against President Trump be known before he was an investigator, he has lied about his interactions with witnesses, and now he is trying to dictate the rules of impeachment to make it as unfair and as biased as possible.