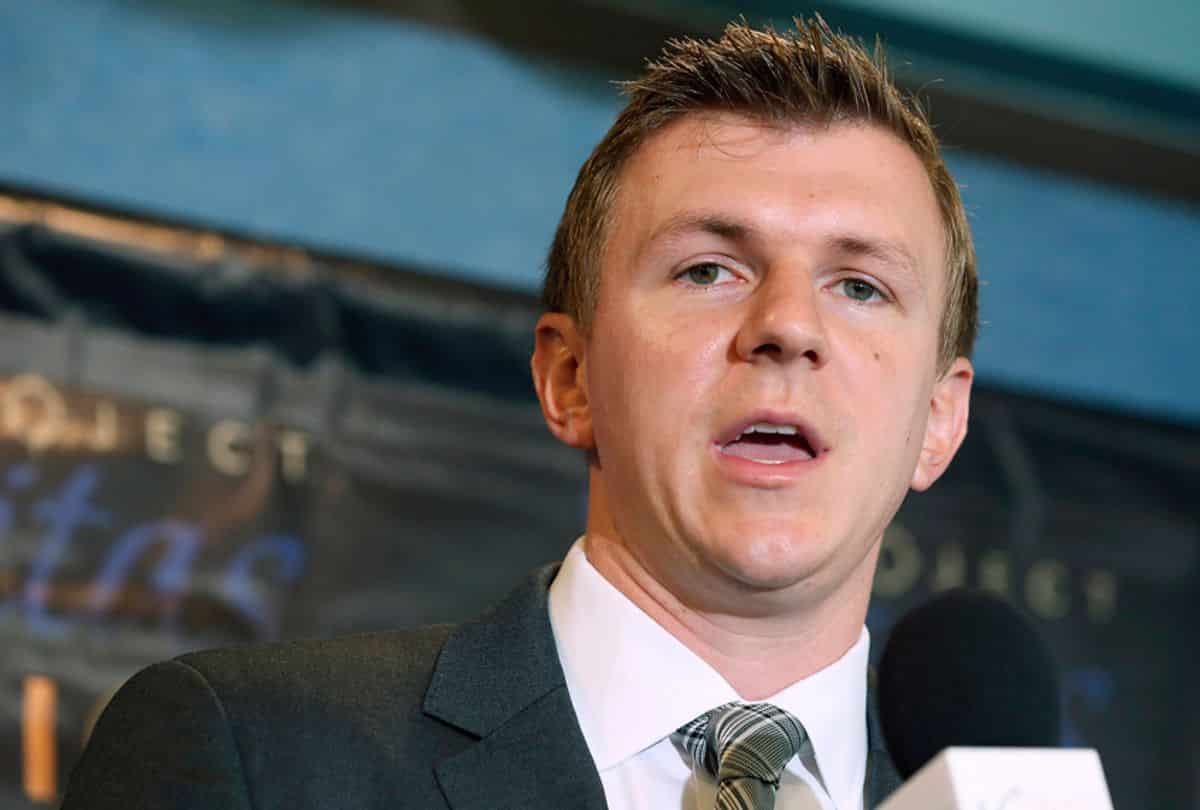 On Thursday, Judge Analisa Torres of the United States District Court of Southern New York ordered the Department of Justice to halt “its extraction and review of the contents of Petitioner O’Keefe’s phones,” which must be confirmed through email by November 12, RedState reports.

James O’Keefe, founder of Project Veritas, was subject to a home raid on November 6 by the FBI who threw him against the wall, arrested him, searched his apartment, and seized two of his iPhones while searching for Ashley Biden’s “stolen” diary. O’Keefe remains firm in his assertion that Project Veritas properly handled the situation of an anonymous source delivering the diary in which O’Keefe handed it over to law enforcement when the contents could not be authenticated.

The contents on O’Keefe’s phones included highly confidential information of reporters notes, funders of Project Veritas, and sources related to other stories. Journalist Jennifer Oliver O’Connell from RedState has speculated whether “the raid’s intention was less about Ashley Biden’s diary, and more to get to O’Keefe phones, which held his story notes and details on future investigations.” In addition, she is contemplating if “the FBI could also be looking to plant things on O’Keefe’s phones that were not there previously.” These possible scenarios should concern every journalist. In an interview on Hannity, O’Keefe warned journalists that if this can happen to him, it can happen to anyone.

The case of Ashley Biden’s “stolen” diary, in congruence with the “unprecedented” actions of the FBI, has been scorched by Fox News legal analyst Gregg Jarrett who made clear and powerful arguments defending James O’Keefe.

In this article:James O'Keefe, Project Veritas