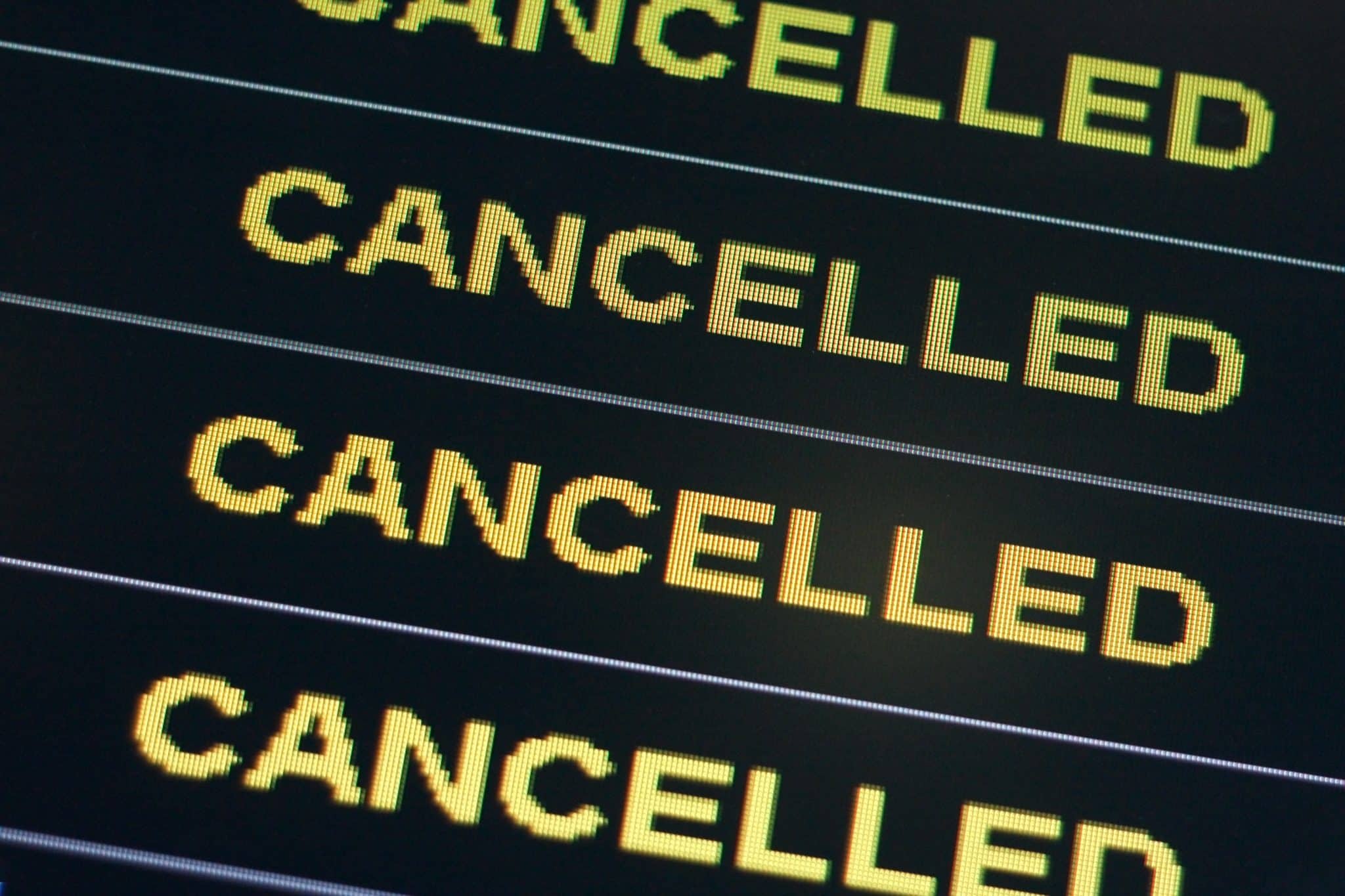 The Transportation Security Administration (TSA) announced it had screened over 2 million people going through airport checkpoints across the country Sunday. The devastation has continued into Monday morning.

“As of 8 a.m., 760 flights to, from or within the US had been axed and another 930 were delayed across the country, FlightAware data showed.” American Airlines said Saturday its cancellations were specifically due to “COVID-related sick calls.”

Delta, United and JetBlue have all also made similar statements, saying their disruptions were in part due to staffing shortage because employees were affected by the spread of COVID.

“As a result, we’ve unfortunately had to cancel some flights and are notifying impacted customers in advance of them coming to the airport.”

The New York Post reports “other factors, including bad weather, have also contributed to the widespread cancellations, according to the airlines.” Some countries including Spain and the UK recently reduced the length of COVID-19 quarantine time periods “by letting people return to work sooner after testing positive for or being exposed to the virus.”

“Delta CEO Ed Bastian was among those who have called on the Biden administration to take similar steps or risk further disruptions in air travel.” The Centers for Disease Control and Prevention currently recommends those who test positive for COVID isolate for 10 days.