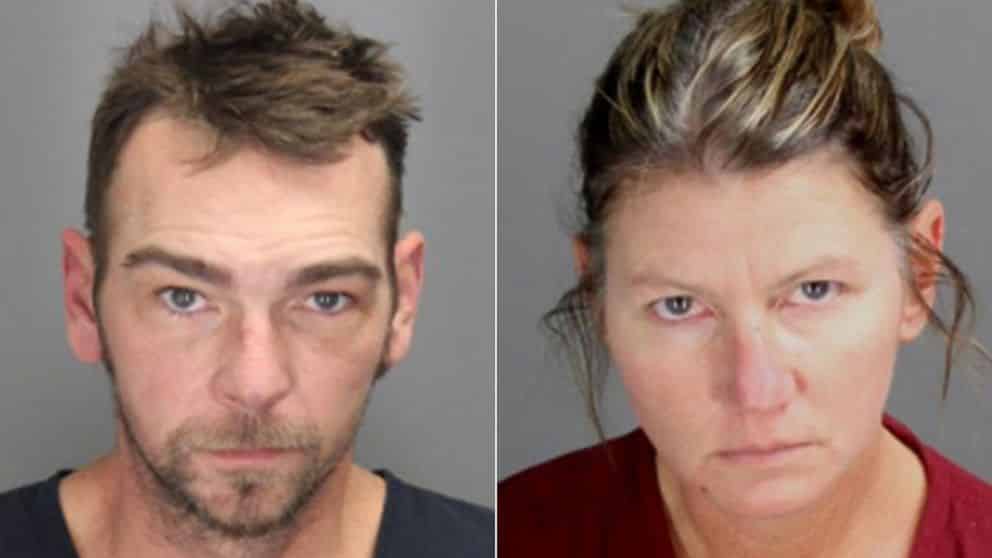 At the arraignment on Saturday, the judge set the bond at $500,000 apiece for the couple Oakland County Jail

Instead of getting their deeply troubled son the professional help he so desperately needed, James and Jennifer Crumbley bought him a gun.  Ethan Crumbly then used it to allegedly murder four students at Oxford High School in Michigan and wound seven others.

If ever there was a case that merited criminal charges against the parents of a school shooter, this is it.  Their conduct, as described by prosecutors, is the definition of recklessness and carelessness resulting in death.  Under Michigan law, this constitutes involuntary murder.

Evidence shows that the Crumbleys ignored ominous warnings that their son, Ethan, was psychologically unstable and poised to commit violence.  They refused demands by his school that Ethan receive professional counseling.  They concealed from administrators that they had purchased for him a deadly weapon and had taken him to a firing range to practice shooting it.  They knew or should have known that their son was dangerous and posed a threat to others.  That is the near-equivalent of aiding and abetting.

However, absent evidence that they intended the killing of others —which might otherwise qualify as accessory to murder— they can justifiably be charged with the lesser crime of manslaughter for contributing to the deaths.  It is a rare move by prosecutors but thoroughly supported by the known facts in this case. 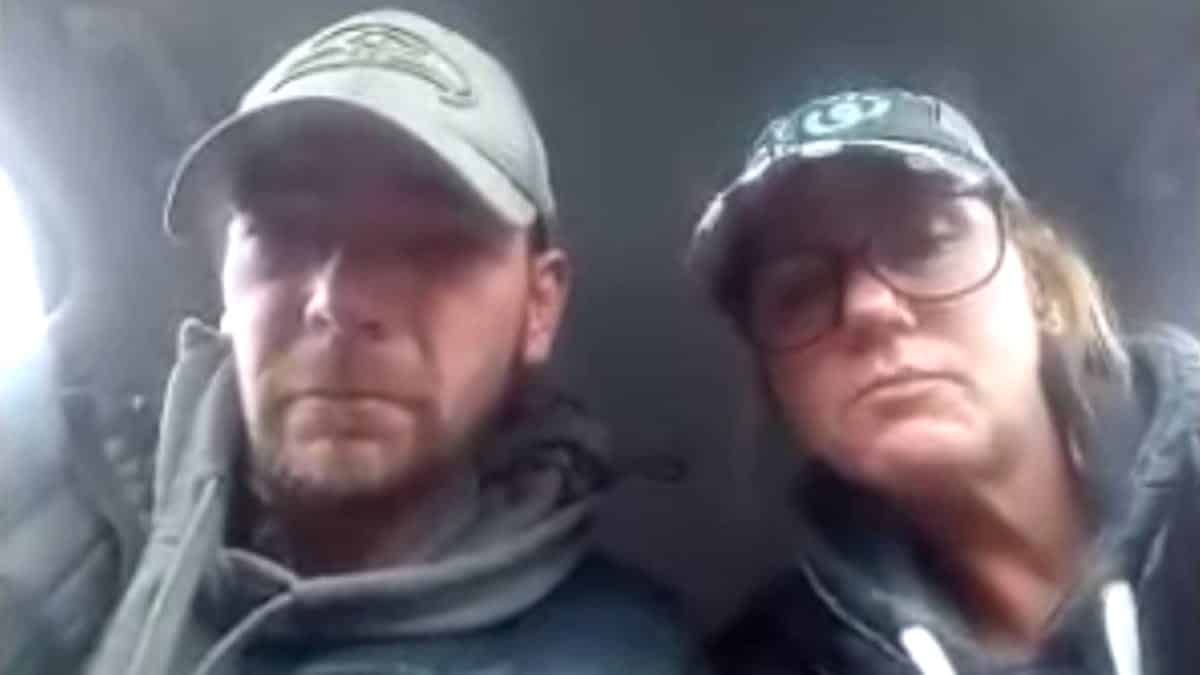 The parents were told that their son was drawing pictures in class of killing people and laughing about it.  They were warned that Ethan was searching the internet for ammunition while at school.  His mother’s response in a text message was cold and indifferent, “LOL…just next time, don’t get caught.”

In addition to buying Ethan a 9 m.m. Sig Sauer pistol just days before he fired at least 30 rounds in the hallways of his school, they failed to secure the gun from their 15-year-old son despite all the warning signs that he might use it to harm others at school.

The Crumbleys also took no precautionary steps to determine whether Ethan had brought the weapon to Oxford High on the very day they were summoned there for a conference to discuss his aberrant behavior.  Did they inform school officials they had just bought him a gun and taught him how to use it?  No.  Did they suggest that their son be searched, or his backpack inspected?  No.  They insisted that he remain in school that day, covering up all that they knew.  The result was deadly.

In totality, such grossly negligent conduct by the parents certainly qualifies as criminally negligent homicide, otherwise known as manslaughter.  The parents should be held accountable for their despicable behavior.

It is also appropriate that they be held in jail on a high bail given compelling evidence that they attempted to flee and evade authorities who had demanded that they turn themselves in for criminal arraignment.  Their attorney claims they fled for safety reasons, but the circumstances of their capture while apparently hiding inside a commercial building in Detroit suggests otherwise.

The Crumbleys will have their day in court to contest the charges against them.  They are, of course, presumed innocent until proven guilty.  But defending the indefensible will be a challenge.  They are morally responsible for the tragic shooting.  It will be up to a jury to decide whether they are criminally culpable.

In this article:Michigan School Shooter